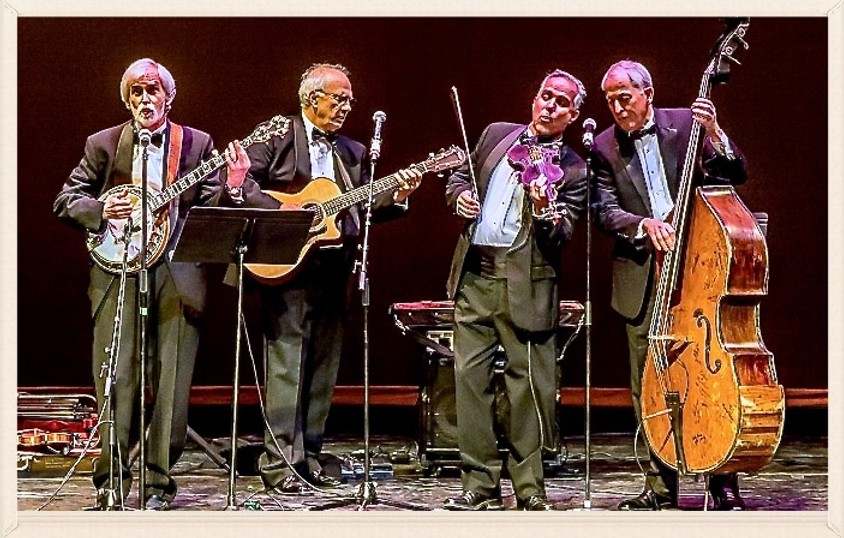 The Covington County Arts Council will “swing” into its very musical 2020 season on Thursday, Feb. 6, when it hosts the Glen Miller Orchestra.

The legendary Glenn Miller was one of the most successful of all dance bandleaders back in the Swing Era of the 1930s and 40s. A matchless string of hit records, the constant impact of radio broadcasts and the drawing power at theatres, hotels and dance pavilion, built and sustained the momentum of popularity. Familiar selections in the Glenn Miller Orchestra library include “Moonlight Serenade,” which Miller wrote and used as the group’s theme song; “Chattanooga Choo-Choo;” “Don’t Sit Under the Apple Tree;” “Pennsylvania 6-5000;” and many more.

Miller disbanded his musical organization in 1942 at the height of its popularity to volunteer for the Army. There, he organized and led the famous Glenn Miller Army Air Force Band. It went to Europe to entertain servicemen performing numerous live and radio shows. On December 15, 1944, Major Miller took off in a single engine plane from Europe to precede his band to France, disappearing over the English Channel, never to be seen again. The army declared him officially dead a year later.

Today, the 18-member ensemble continues to play many of the original Miller arrangements both from the civilian band and the AAFB libraries. Additionally, it also plays some more modern selections arranged and performed in the Miller style and sound. The group includes the music director, five saxophone players, four trumpeters, four trombonists, and three rhythm musicians (piano, bass and drums) and two vocalists.

The Glenn Miller Orchestra has always been very musical, disciplined, and visually entertaining. And it has its own distinctive “sound.” That sound is created by the clarinet holding the melodic line, doubled or coupled with the tenor sax playing the same notes; and the harmonies produced by three other saxophones, while growling trombones and wailing trumpets add their oo-ahs.

Three On A String

The season will continue on Tuesday, March 31, when the ever-popular Alabama group Three On A String returns to Andalusia.

Local audiences are familiar with the group, which plays a wide variety of musical styles, and has been entertaining audiences for more than 45 years.

Three on a String draws from big band sounds of Glenn Miller, bluegrass and Appalachia, novelty tunes, contemporary hits like Darius Rucker’s “Wagon Wheel” and folk music popularized by Bob Dylan and Peter, Paul and Mary and pop music from The Kingston Trio, among others.

In their years together, they have performed for United States presidents and with symphony orchestras. Three on a String has opened for major acts in the music business.

Music fans should be read to join in the singing and dancing on Saturday, April 25, when CAC brings a Chicago tribute band to Andalusia. Based in Atlanta, the Chi-Town Transit Authority, prides itself in performing Chicago’s music in their original keys, horns out-front without music stands, and soulful, clear vocals.

The a dynamic seven-piece band plays the extensive songbook and timeless music of the legendary rock band Chicago, thrilling audiences across the Southeast with skillful renditions of Chicago’s big hits like “Saturday in the Park,” 80s ballads like “Hard Habit to Break,” and deep cuts like “South California Purples.”

Every performance is a show, with the crowd singing and dancing as the band brings out the true spirit of the music

All shows are set for 7 p.m. in the Dixon Center for the Performing Arts on the campus of LBW Community College in Andalusia. Season tickets are $50 for adults, and $30 for students. Alternately, tickets can be purchased for individual events. Tickets for the Glenn Miller Orchestra and Three On a String are $15 in advance or $18 at the door. Tickets for Chi-Town are $20.

Advance tickets are available at Harold’s.