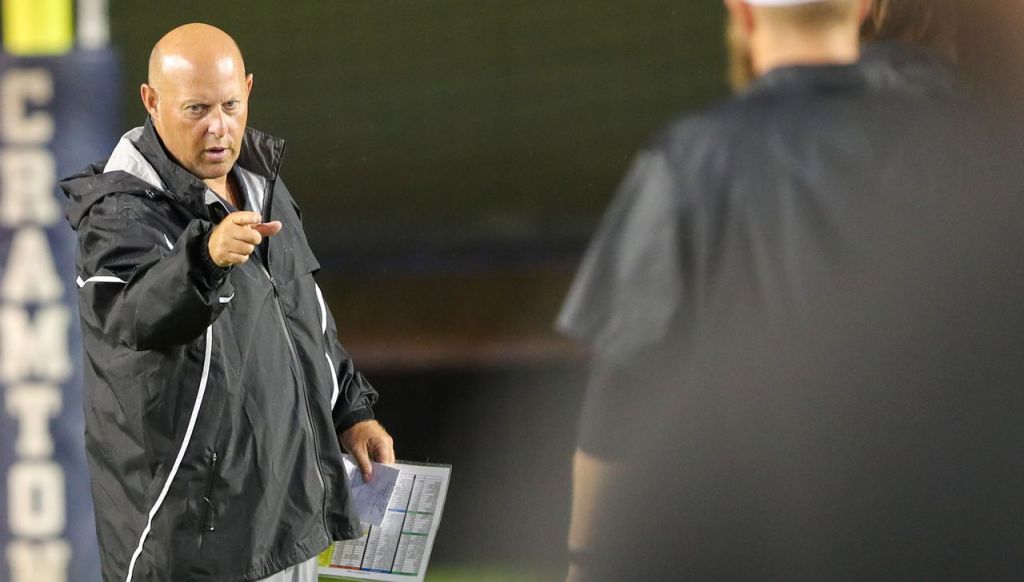 Opp’s own Jamey DuBose was recently tapped as the new head coach at Lowndes County High School in Georgia.

DuBose had spent six seasons at Central-Phenix City, where he earned a 66-11 record and won the 2018 AHSAA 7A title.

They were also runners-up last year.

The school is located in Valdosta, Ga., and is a powerhouse school, as well, and has five state titles to the school’s name.

DuBose is a 1988 OHS graduate, and earned his bachelor’s degree in physical education from Troy in 1994.

In 2004, DuBose took over as offensive coordinator at Prattville High School and was named head coach and athletic director in 2008.

In 2012, he accepted a job as head coach at Florence High School, and then took a job at Central-Phenix City in 2014.

At Lowndes, DuBose replaces Randy McPherson, who retired the week before Christmas after 18 years at the school. He won three state titles and is the school’s all-time winningest coach with 181 victories.

“I’m replacing a legend and I’ve been down that road before,” said DuBose, who followed current UAB coach Bill Clark at Prattville. “I think the key is to follow that old adage, ‘If it ain’t broke, don’t fix it.’ I’ve got to adapt myself to what is going on around here. I’ve spent the morning just learning about Lowndes football.

“When a program has been going strong for 18 years, the kids are out, the team is winning, they are going deep in the playoffs – they are already doing something right. The least amount you change is usually the best. There will be some tweaks here and there, but I’m not looking to come in and change a bunch of things.”

DuBose served as head coach at five schools in Alabama – including a brief stop at Charles Henderson in Troy – but he said this week’s decision was the toughest of his career. He went 66-11 at Central, won the 2018 state title to cap a 14-0 season and finished runner-up in 2019. His teams also made the semifinals three other times.

“It was the hardest day of my life,” he said of Tuesday. “I’ve left schools before, but I was really close to that group. I got down here last night, and I was in a room waiting to come out in front of people and the media and the board. I started telling some stories about Central and the kids, and my emotions got the best of me. I started to break down.

“It was tough. I’m not going to lie. I worked with some great people and had great relationships there. I’m thankful for the opportunities I was afforded there and won’t forget that time and those kids.”

DuBose met with his new team Wednesday and said they will hit the weight room on Thursday. The Vikings are coming off a 14-1 season in which they lost to Marietta (Ga.) in the state championship game. Lowndes has won five state titles in school history.