Sheriff to community: Be aware 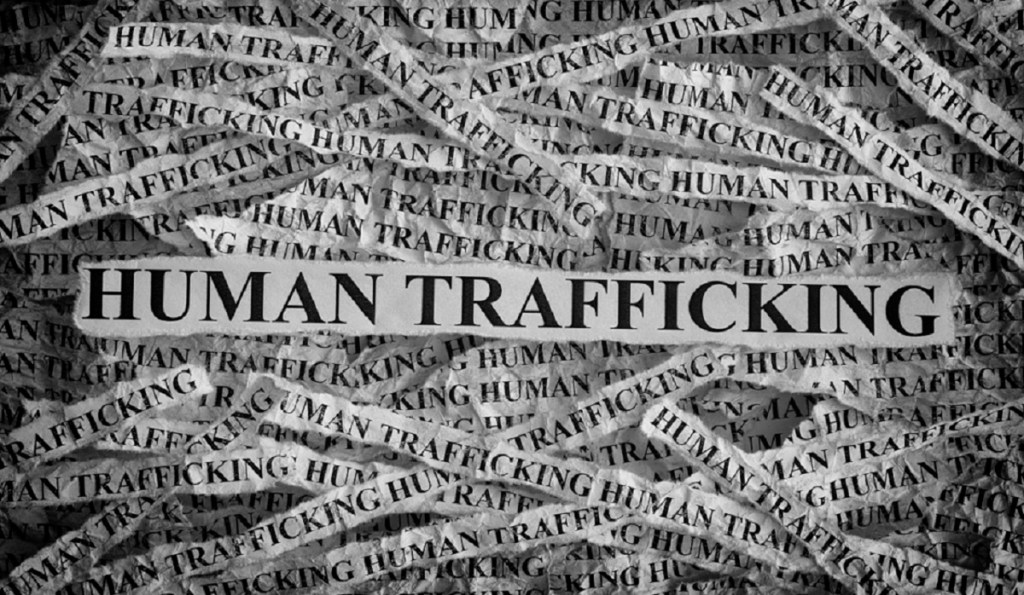 With a startling increase in reports of human trafficking, Sheriff Blake Turman wants to send a clear message to Covington County residents: be aware.

Turman said that a recent occurrence in Covington County makes it clear that anyone can be a target, even here at home.

“A local family was traveling south from Montgomery and noticed a car that appeared to be following them,” Turman said. “Rather than going to their home, they began making random turns and doubling back, in hopes that the suspect would give up (or that they were mistaken). The suspect vehicle continued to follow them – for more than 80 miles.”

Turman said that the family contacted the Sheriff’s Department and asked for assistance.

When an Alabama Law Enforcement Agency (ALEA) officer attempted to pull over the vehicle, the suspects fled. The resulting chase ended with the vehicle being disabled by “spike strips,” at which time the suspects fled on foot. One suspect was apprehended, and the other remains at large.

According to Turman, Covington County Drug Task Force agents seized a sizeable amount of narcotics in the vehicle, as well as a magazine and ammunition for a handgun.

“We don’t know the suspects’ motives for following this family, but I’m confident that they were dishonorable,” Turman said. “We may never know whether their plan was to rob, murder or kidnap them, but we do know that the family is safe today because of their awareness and the quick action of deputies, troopers and volunteers.”

Turman offers these tips for protecting yourself and your family:

1. BE AWARE. When traveling, pay close attention to the vehicles around you and behind you. If you suspect that you are being followed, do not stop. Dial 9-1-1, ask for assistance, and the dispatcher will direct you. This is true regardless of where you are. Do not confront another driver or drive at unsafe speeds, which could cause injury to you, your passengers or others.

2. KEEP YOUR CAR’S GAS TANK FILLED. In the case mentioned earlier, an empty gas tank would have left the family stranded on the side of the road. Keep your gas tank at least 1/4 full to allow yourself ample opportunity to drive away from potential danger.

3. DON’T MAKE YOURSELF A TARGET. Traffickers often target women traveling alone, so, when possible, travel in pairs or groups. Do not decorate your vehicle with anything that make it obvious that your vehicle belongs to a female. Monograms, personalized vanity plates and other decals are cute but also send a clear message that a female is likely to be driving that vehicle. Choose gender-neutral wording when personalizing a tag.

4. PROTECT YOURSELF. Legally carry a method of protection in your vehicle at all times – it doesn’t have to be a firearm. Wasp spray is an excellent deterrent because it sprays a great distance and packs a punch. If you choose to carry a firearm, you must have a concealed carry permit obtained through the Sheriff’s Department in the county where you reside.