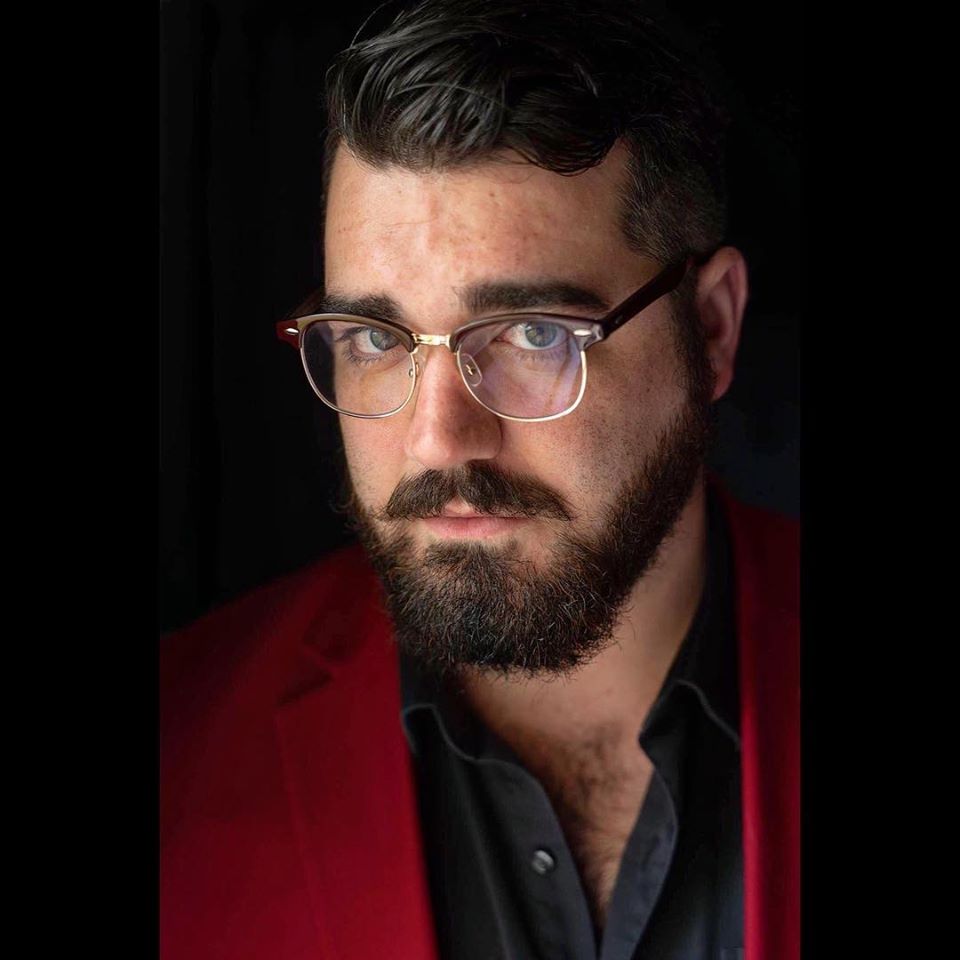 After two years of digging through personal trauma, Andalusia native Christopher Smith has released his debut novel, Standing On the Edge, hoping to shed a light on the world of mental illness.

“It started out as a series of short stories based on the seven deadly sins,” Smith said. “I wrote basically all of the short stories in my apartment in Hartford, Connecticut. When I finished all seven, I sat back and thought, ‘What now?’”

While in Connecticut, Smith decided to take a short cut through town on Halloween morning and was mugged, stabbed six times and died four times on the table, ultimately sending him back to Alabama.

Back in Alabama, Smith started writing right away.

“I had this newfound purpose and that was to spread my story and spread awareness about mental illness,” Smith said. “I went to the Andalusia Star-News and pretty much laid it out for Michele Gerlach, the publisher at the time. I told her that I wanted to write and I wanted to work there. For my interview, she gave me two stories to write. The next day I was hired.”

Smith said every day he would look at the manuscript of the stories and knew that something was missing.

“There was a time where I wouldn’t write because I didn’t know what to put into the book,” Smith said. “I had this main character who was just evil and I had nothing to balance the darkness out. I was sitting in Florala at Lake Jackson writing and it finally came to me. I had to have a central hero. That is when I came up with the protagonist, Russell Riley.”

With a central hero in place, Smith started thinking about the plot for the book and was in the right place at the right time.

“I was sitting on a bench looking out over the water of Lake Jackson and I was just thinking about Florala,” Smith said. “I knew that Russell was going to be an investigative reporter and I knew that he was going to have to come back home to get his first breakthrough story, but I didn’t know what it was going to be 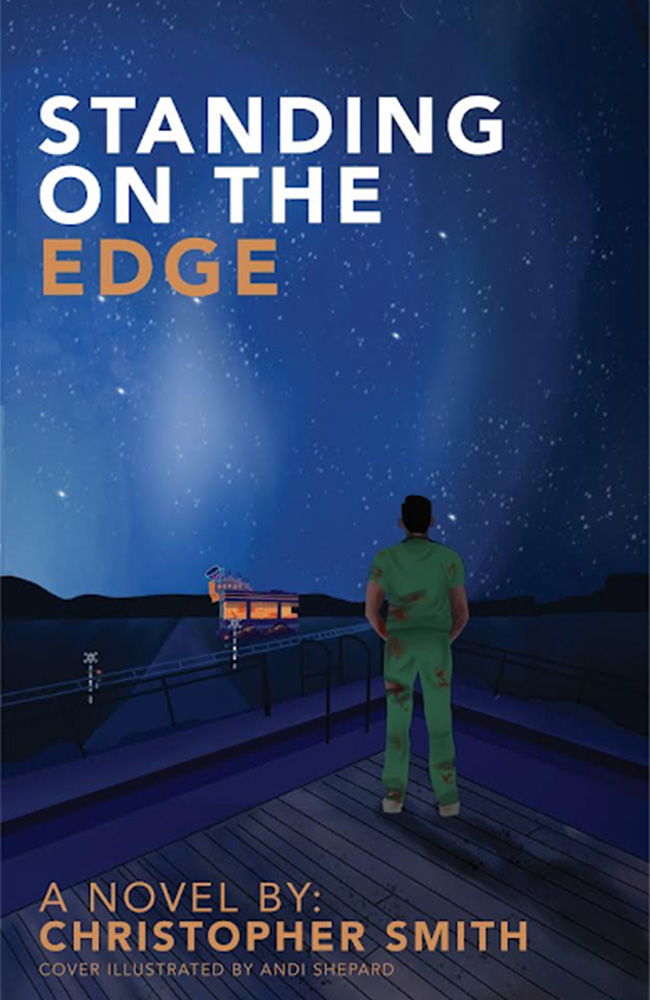 until I thought about the hospital in Florala shutting down. I thought of all of the people that the closing affected in the city and knew that there were several other people in the nation that were suffering the same consequences. The whole inspiration for the plot came from the City of Florala and I am thankful for that.”

Over the next two years, Smith worked at the Star-News during the day and came home to write the novel when he got off.

“It was strenuous, I can’t lie,” Smith said. “Most days I wouldn’t even write because I was just tired of writing. I think once I got midway through the book, I realized I was on the downward slope and I would be finished soon. Not only was it mentally draining because I was writing about 5,000 words a day, it was draining because all of those words had to do with my past traumas and stuff that I wanted to keep down.”

Without the support of family and friends, Smith said the book would not have been possible.

“I mention my mom, sister and grandmother in the acknowledgment part of the book because they were right there beside me the whole time,” Smith said. “Another big support was from my step-dad Stephen Park and my best friend, Eden Bracewell. Eden has been supporting me since the first word was typed and I couldn’t thank her enough for it.”

Dealing with mental illness was something that Smith wanted to make sure the book covered.

“Each of the patients deal with a ‘temptation,’” Smith said. “These temptations are all just mental illnesses ‘disguised.’ One character eats too much and then gets broken up with because of her weight so she starts having an eating disorder and doing drugs to lose the weight. One guy is a ‘sloth’ and finds it hard to get out of bed every day because he has no motivation. They are all connected by their mental illnesses and that is the beautiful part of the book. Just like in the story, no matter what you are going through, there is somebody going through the same thing that you can talk to.”

Smith said there are several opportunities for book signings in the works and he is willing to speak at any event or function about the book.

If anyone would like to purchase the book, they can find it on Amazon at the links below:

It can also be found on Smith’ s Facebook page at Christopher Lee Smith and Instagram at cristosmith1.

Below is the summary of Standing On the Edge:

Investigative reporter Russell Riley has been itching for his first breakthrough story.

He doesn’t have to search long as he soon finds out a hospital in his hometown, one that he has personal ties to, could be closing its doors for good. Russell makes his way back to Lebanon, Kansas, to find out the meaning behind the shutdown and hopefully get his first story.

What starts out as a research assignment, turns into a rescue mission for Russell as he makes connections with six patients in the behavioral health unit of the hospital.

One day while digging around, he finds a collection of records with his grandmother’s name written on the side, but the head nurse in charge catches him and brings him to Dr. Lucius Dan, the psychiatrist running the program. The doctor takes Russell against his will into the program. Can Russell save the patients from the clutches of Dr. Dan, or will he fall into insanity himself?

This is a story about our deepest temptations, mental illness, and staying true north on a moral compass. Standing On the Edge is a psychological thriller meant to bring out the readers’ own temptations and fears.