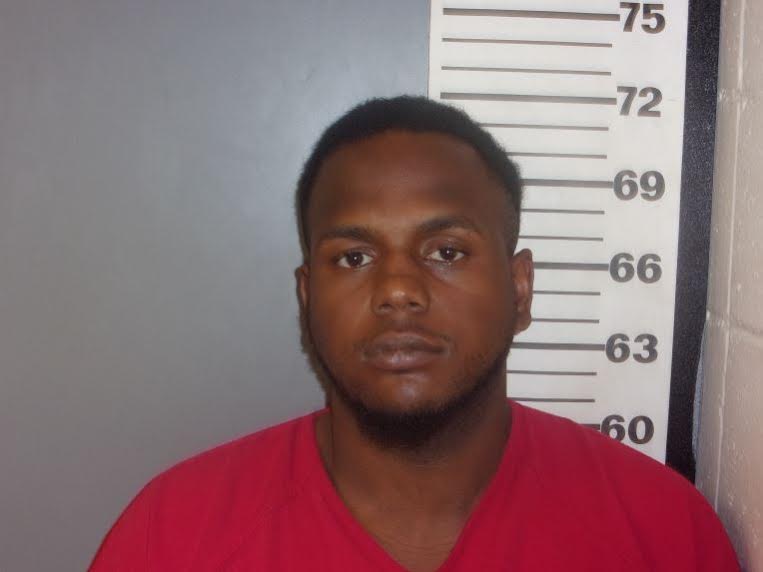 District Attorney Walt Merrell, the primary prosecutor on the case, said that he very much appreciated the jury’s verdict, and that he was “thankful that justice could be had for Best’s family.”

Evidence in the four-day trial showed that on March 4, 2018, Best was in Florala to visit his two children. Over the course of the weekend, Best and Parker, the boyfriend to the mother of Best’s children, had some verbal altercations. That Sunday morning, Best was at Huddle House in Florala, where he formerly worked, visiting friends and picking up lunch, when Parker pulled up in the parking lot. Once again, words were exchanged, provoking Parker to produce a 9mm pistol. He then shot Best twice in the chest, killing him almost instantly.

Florala Police Chief Sonny Bedsole testified that a manhunt was immediately initiated and, ultimately, law enforcement retrieved the murder weapon from the Florala home where Parker was staying. Bedsole contacted the Alabama State Bureau of Investigations and requested their assistance in both the manhunt and the investigation. Agents Chris Inabinett, Brian Harvin and Marvin Williford of SBI, as well as investigators Joey Cato and Mike Irwin from the Covington County Sheriff Department, all assisted in the investigation. Merrell noted, “They all did one heck of a job!”

Andalusia attorney Manish Patel represented Parker at trial. Parker made a self-defense claim and called witnesses to suggest that Best had previously made threats against Parker and, therefore, Parker was justified in killing Best.

“Fortunately, the jurors were able to see through Parker’s self-defense story. At the end of the day, Parker was angry and upset because he felt threatened not in his person, but in his relationship, by Best.” Merrell noted.

Circuit Court Judge Charles “Lex” Short, who presided over the case, set sentencing for March 31, 2020. Murder is a Class A felony punishable by up to life in prison, and Merrell said he intends to ask the Judge to sentence Parker to life.

Merrell commended not only the police departments and agencies involved in the investigation, but he also expressed his appreciation for the “very valiant and valuable contributions made by all of the people in our office. Grace Jeter and Nikki Stephens both helped me in my prosecutorial role throughout the trial, but so many other people in the office came together to make this pursuit of justice successful. This truly was a team effort.”

Klarissa Albritton, the victim’s sister, and other family members were present throughout the trial as well. Albritton shed tears as the verdict was announced, later stating, “The DA’s office became my brother’s voice after Parker took it from him. I’m so thankful for the verdict, and I’m so appreciative of how hard everyone worked. I know my brother is smiling in Heaven right now.”

Merrell stated of TK Best, “From what I know of him, TK was a loving father of two, a hardworking forklift operator… an all-around good man, and the world needs to remember him that way.”