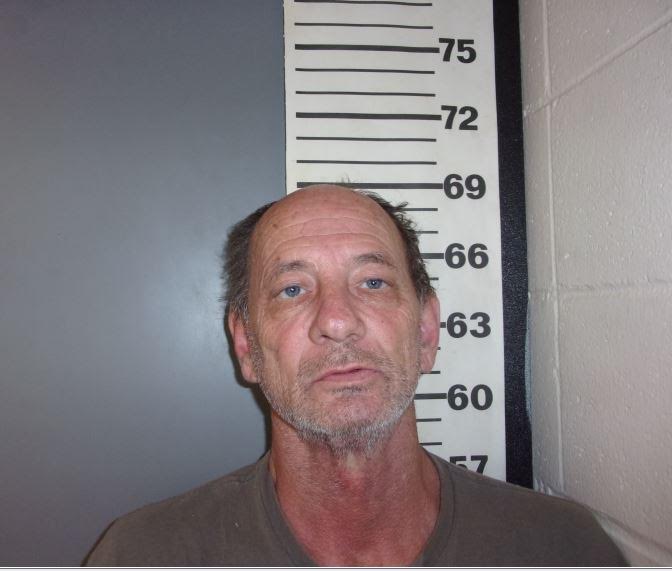 Jones was charged with two counts of assault I after the truck he was driving struck two pedestrians standing in their yard on Rosin Ridge Road in May, 2018.

Alabama State Trooper Adam Robinson investigated the crimes and determined that Jones was driving under the influence of alcohol when he lost control of his truck and injured the two people.

Both victims were life-flighted for serious injuries. Jones also received medical treatment, and his blood alcohol content was revealed to be .184, more than twice the legal limit. Jones pleaded guilty to both counts of assault I and was sentenced to 20 years imprisonment for each conviction, which is the maximum possible sentence for this offense.

In an unrelated case, Jones also pleaded guilty to Sexual Abuse of a Child Under Twelve and two counts of Sodomy I. The case was initiated when three children, all under the age of twelve, reported that Jones had molested them over a period of several months. The investigation was conducted jointly by Covington County Sheriff’s Investigator Cody Holmes and the Covington County Department of Human Resources.

The cases were prosecuted by Chief Assistant District Attorney Grace Jeter, who praised the investigations.

“These two investigations were solid. In the vehicular assault case, the Troopers worked hard, mapping the scene of the crime, obtaining search warrants for the truck data and Jones’ blood, and interviewing witnesses. And in the sexual abuse case, the Sheriff’s Department and DHR were tireless in their efforts to investigate the crimes and protect these children from further harm. I also am thankful for the people of the Child Advocacy Center, who so valiantly care for children who have been abused and who help assuage the concerns of their caregivers. Both of these cases involved horrific crimes, and I appreciate all of the work that led to these resolutions,” said Jeter.

District Attorney Walt Merrell added, “A strong and thorough investigation makes the foundation for a solid prosecution and tough sentence. One of our priorities is to protect victims and help them heal as best we can. I am always pleased when we can keep a bad guy off the streets and avoid putting victims through a public trial.”