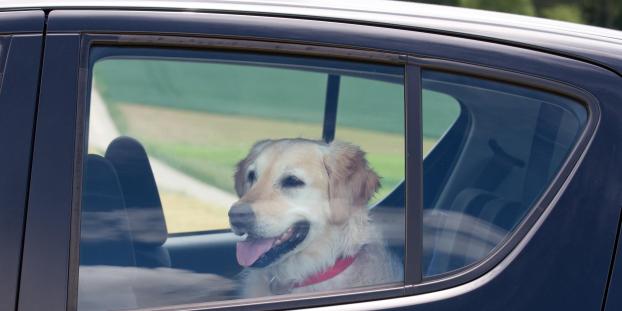 It may soon be against the law to leave animals in hot cars.

On Thursday, the bill passed the Senate unanimously with a vote of 33-0 and now goes to the House.

If passed, the bill would prevent owners from leaving domestic animals in a motor vehicle unattended in a manner that creates an unreasonable risk of injury or harm to the animal.

Currently, there is no legislation that prohibits pet owners from leaving their animals in vehicles where there could potentially be harmed or injured.

This bill would also provide criminal immunity to civilians aiding animals stuck in a dangerous situation inside a vehicle.

In addition, the bill would grant civil and criminal immunity to any public safety official who rescues an animal.

Bill sponsor Senator Jimmy Holley noted that this bill was intended to mirror the law passed in a previous session that was created to prevent parents from leaving small children in cars during extreme temperatures.

“I’m blessed to have a district with so many people who love their pets, especially their dogs. I was asked to create a bill that paralleled the bill we previously passed that protected people who rescued children from dangerous situations in vehicles,” Holley said.

This bill now heads to the House of Representatives for consideration.

The City of Florala has taken ownership of the several buildings on the Florala Memorial Hospital campus. Florala mayor Terry... read more