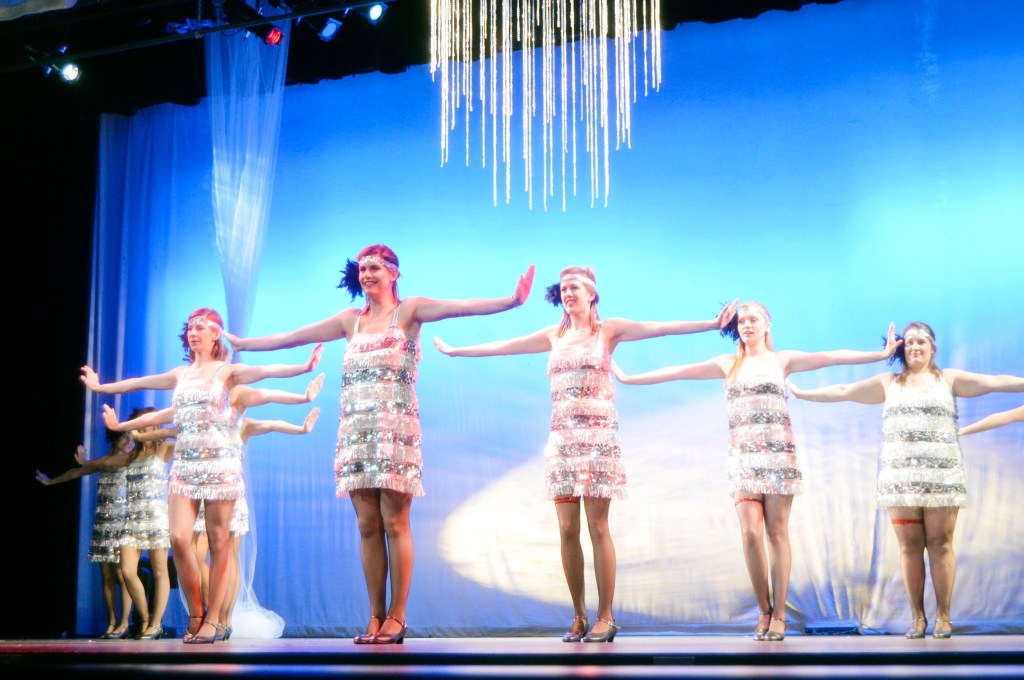 What would you do if you knew you had a chance to go back to a place that made you feel alive and young? Well, the Andalusia Junior Woman’s Club will give you that chance at its 37th Annual Red Garter Review.

It’s that time again for some of the best entertainers and new performers to celebrate the Roaring 20’s.

The organizer of Red Garter, Katie King said, “Red Garter is important to me as a performer and it’s one of my favorite things to do in Andalusia.” King said. “I get the best of both worlds being a part of the show and raising money for a project that means a lot to me.”

All proceeds go directly towards The Full Tummy Project of Covington County. Full Tummies is a project that fills Covington County kids K-6. The other proceeds sold by the members of the Andalusia Junior Women’s Club will be going towards teacher scholarships.

Skip Enzor will be hosting both nights. Some of Andalusia’s finest will be performing as well. Amy Henderson, Addy Gantt, Roger and Cathy Powell, Aubrey McKee, Hannah Cross, Fresh Anointing, Hunter Linzy, Christopher Smith, Katie King and Lyndsey Williams, Scott Rogers, Jeff Sellers, Phillip McClung, The Red Garter Dancers and the Ritz Crackers. We will also be finding out who the Lifetime Achievement Award will be going to this year.

King said the audience is welcome to dress the part.

“There will be all forms of entertainment including jazz, comedy, country, gospel,” King said. “ So there is a flavor for everybody’s taste.”

Tickets are $15 dollars and you can get them at The Andalusia Star-News, Utopia Salon, Town and Country and from the Junior Woman’s Club members.

“We expect to sell out and have all 500 seats taken,” King said. “We would like to thank all of the sponsors that have contributed to make this showcase possible. If you would like to become a sponsor contact a member of the Andalusia Junior Woman’s Club. Without our sponsors, we would not be able to do this production and give it all back to the community.”