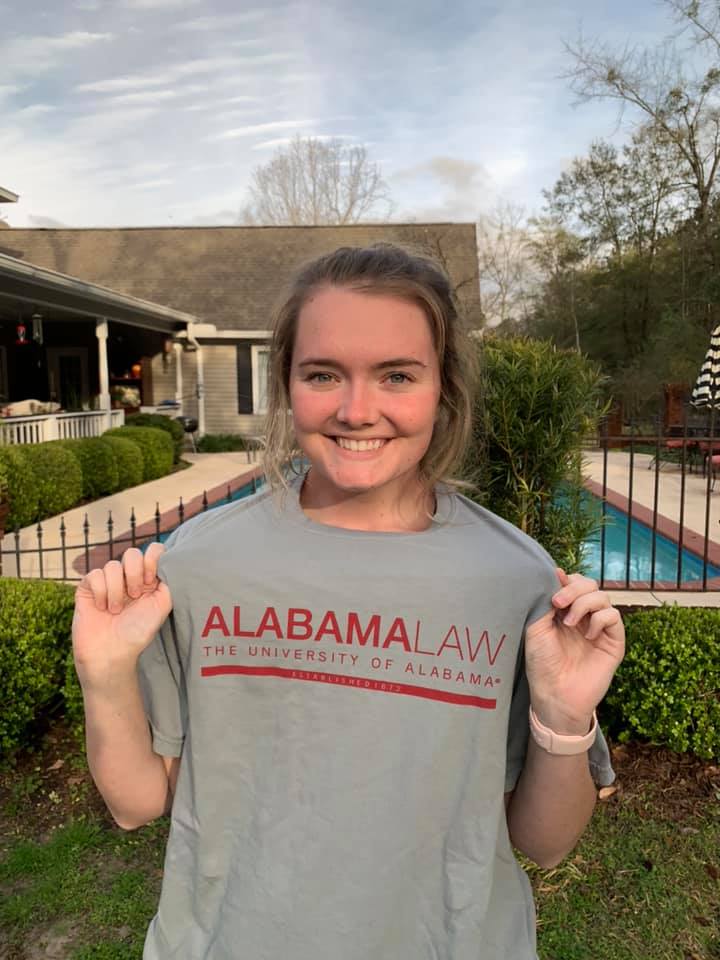 After years of trying to figure out how to find a career to help others, Andalusia’s Sarah Atkinson has found her calling.

Atkinson wasn’t sure what that initially meant for her, but after a PR internship in New York City, she reaffirmed her mission was to help others.

“My drive has always been to help people,” She said.

She earned her degree in communications from Auburn.

From a young age, her parents instilled in her that she was given a lot and now she must give back.

During a church service, a pastor’s call to action helped her find her way.

“The pastor said, ‘It is worth reflecting in your life and seeing where your passions, skills and experiences intersect and if you can find a job where all three of those things come together then that is the dream,’” Atkinson said. “A lot of times when you figure out what you want to do and what jobs you want to have, it’s about what classes you’ve taken and what job you have.”

Then, Atkinson took the pastor’s advice and wrote passion, skills and experiences in her journal and reflected on each one. During Christmas break of 2018, Atkinson came home and talked to a family friend that told her she should consider law.

“This was the first time anyone had ever suggested that path to me,” Atkinson said.

She said she feels there are a lot of people who need help and that she loves Andalusia and her alma mater.

After applying to three different law schools, she decided to accept and attend the University of Alabama in August.

“My dad asked if it was April Fool’s Day when I told him that I was going to UA,” Atkinson said.

With an interest in public interest law, she said she feels that it will further equip her to learn more, fight for people and do her ultimate calling of helping people.

“The lord has been guiding me through life and I want to serve him through all I do,” Atkinson said.

Currently, Atkinson is teaching a career class to ninth graders at her alma mater, Andalusia High School. Her room is full of positive quotes and inspiring messages.

“Being in faculty meetings with my old teachers has been wild,” Atkinson said. “It has been awesome being back in Andalusia for a year and I feel so much support and loved by AHS.”

The ninth graders she teaches now will be graduating high school the same year she will graduate law school in 2023.

Atkinson is the daughter of Janet and Toby Atkinson.