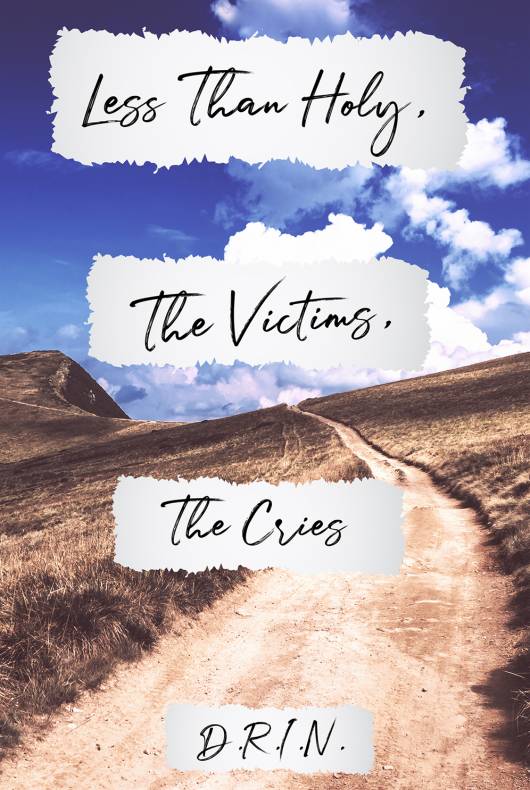 Evergreen native Broderick Palmore released his debut novel “Less Than Holy. The Victims. The Cries. D.R.I.N.” in the hopes of entertaining people with his words.

“I am also known as an actor,” Palmore said. “I played a part in a movie called Heavens Fall and I am just into entertainment. I sort of fell back from entertainment because I had small kids, but now that they are grown, I want to go back to exploring the entertainment world.”

The D.R.I.N. stands for Dreams, Reality, Imagination and Nightmares.

Growing up in Evergreen, Palmore said the inspiration behind the book was his life in general and people.

“I have a little military experience and I worked offshore for a little bit,” Palmore said. “People give me inspiration. Just talking to people and hearing their ups and downs through life.”

Since this is his debut novel, Palmore said he is still nervous holding his first copy.

“I’m still trying to grasp everything,” Palmore said. “I’m just kind of everywhere right now. Hopefully if it is received well, then there will be a part two coming out.”

Palmore said he wants people to get entertainment out of his book.

“That’s the main thing,” Palmore said. “I just want people to get entertainment from my words. I don’t want anybody to take anything personally, or anything like that. This is pure entertainment. In this entertainment, I try to cover those four words. D.R.I.N.”

Throughout the entire two to three year process, Palmore said he could not have done it without his friends and family.

For anyone looking to by “Less Than Holy. The Victims. The Cries. D.R.I.N.” they can type in Broderick Palmore Author on Google and Palmore said it should be the first one in the search. It is also available on Amazon for purchase.