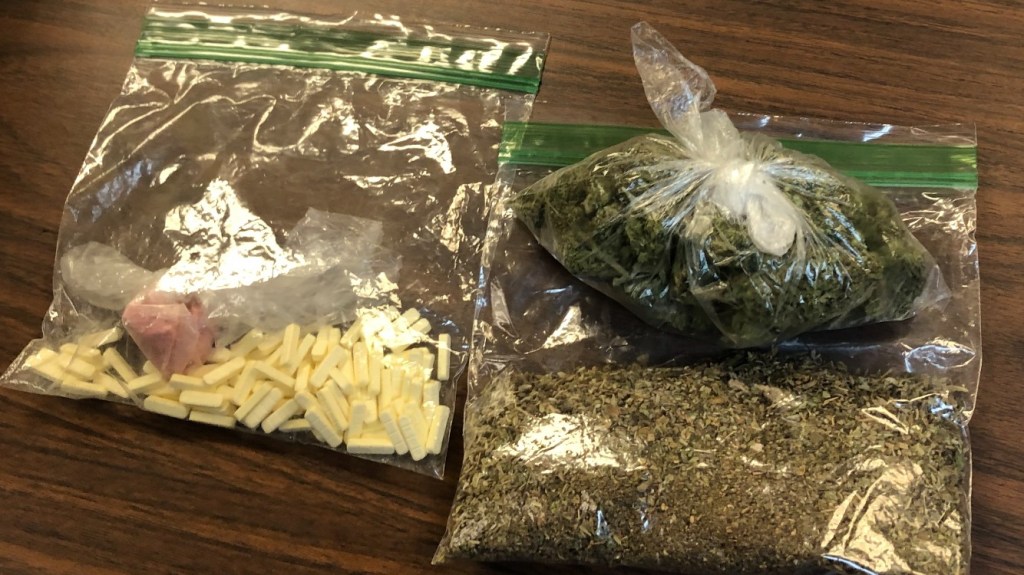 According to Opp Police Chief Kevin Chance, around 3 a.m., on Feb. 22, C-shift officers arrested and charged 18-year-old Hayden Hudson of Kinston and 20-year-old Ansar Lane of Opp with possession of controlled substance, possession of marijuana second degree, possession of drug paraphernalia and tampering with physical evidence on Thompson Avenue.

Chance said these arrests stemmed from a traffic stop where narcotics were allegedly thrown out of the window before the vehicle finally came to a stop for law enforcement.

Both were booked into the Covington County Jail on $23,500 bonds each.