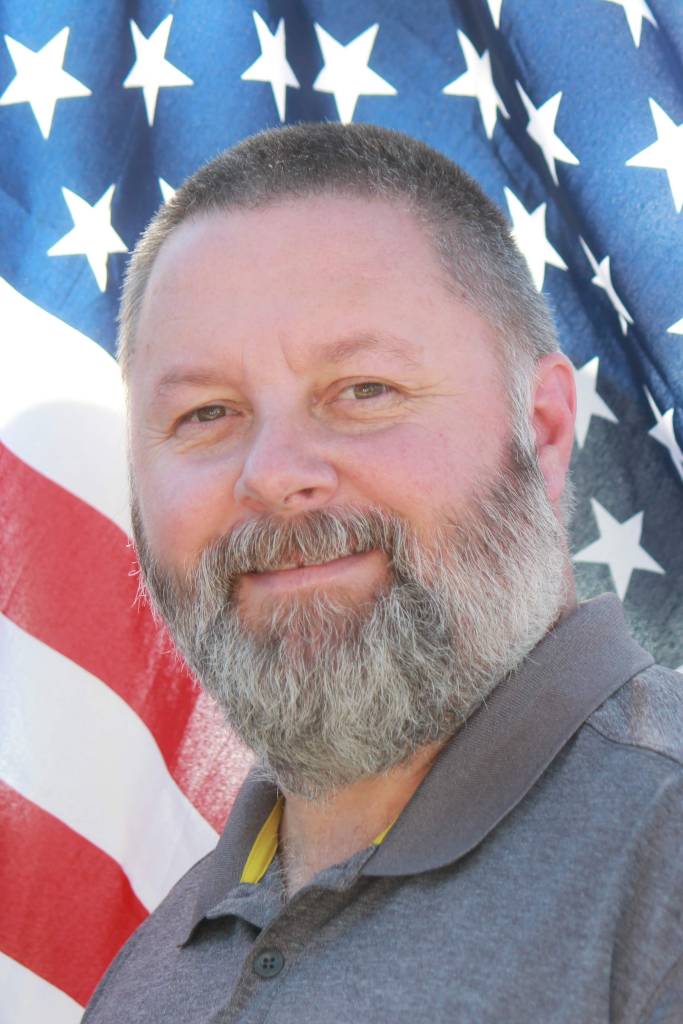 Barton was born and raised in Covington County attending Andalusia City Schools through graduation in 1993. After graduating, Michael attended Alabama Aviation and Technical College, now the Alabama Aviation College, in Ozark, Alabama. After graduating with an Associate Degree in Aviation Maintenance in August 1995, he began work as a licensed Aircraft Mechanic in Mobile for ST Mobile Aerospace Engineering, performing maintenance on a variety of commercial jet aircraft. In 1997, Michael began work at United Airlines. Michael worked for United first in San Francisco, California and later in Indianapolis, Indiana. Michael returned to Covington County in January 2003 after having been furloughed from United Airlines. Since then, he has worked at the South Alabama Regional Airport for Vector Aerospace, EJM, and the Alabama Aviation College. Michael is currently employed with the Alabama Aviation College teaching both dual enrollment high school students from our county as well as adults. Michael is the owner of Barton’s Gun Service LLC where he repairs, services, and will special order firearms and accessories. Michael also has a small cattle farm where he raises Texas Longhorn cattle.

Barton is married to April and they have three children — Ethan Barton (20), currently attending the University of South Alabama as a nursing student, Colby Barton (17), Junior at Andalusia High School, and Kolya Barton (15), eighth grader at Andalusia Junior High School.

“My family has lived in Covington County for the last four generations, possibly longer. When I entered the aviation field, I quickly realized that I would have to be willing to live different places to be successful in my career,” he said. “Those places have included Troy, Mobile, San Francisco, California, and Indianapolis, Indiana. I have driven across this beautiful country twice in a U-Haul. All this moving exposed me to many different ideas and viewpoints. Sometimes my beliefs were changed and other times they were confirmed. We do a lot of things right in Covington County. We could also do other things better. Covington County has several industrial parks with room to host new industry. We need to be thinking outside the box when pursuing new business for our county. There are many different types of industry that are in states that have become unfriendly to business. Covington County needs to be aggressive in courting these businesses to locate here. The New England states are the home of many firearm companies such Kimber which recently chose to locate in Pike County. Alabama is a very 2nd Amendment friendly state and also a good environment to grow a business. This is just one example. We need to seek out manufacturing companies that will employ 50-200 employees. This will allow us to grow at a steady rate while managing that growth for the benefit of our county residents. We need to seek investors willing to build apartment complexes to meet the need of workers who move here for the jobs these companies will bring. We can utilize they beauty of our area to create a vacation destination. We have four beautiful lakes that can be marketed to draw families to enjoy our great outdoors. We need to develop the Rails to Trails project and market it to the biking/hiking communities.”