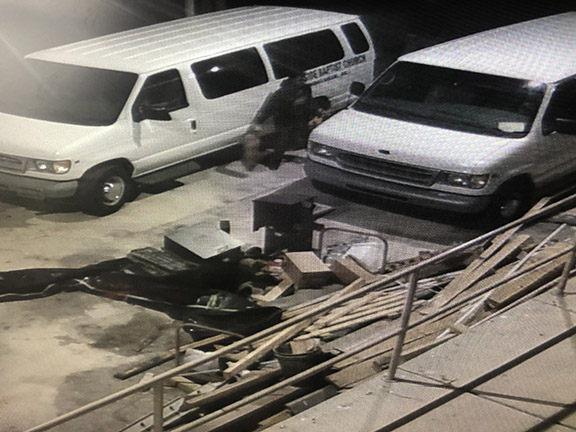 The Andalusia Police Department is seeking assistance in locating the person or persons responsible for the recent thefts of catalytic converters from church vans.

Sgt. Gene Jackson of the APD said both Southside Baptist Church and First United Methodist Church recently have had the catalytic converters stolen from their vans.

The theft at First United Methodist Church was reported on Thursday afternoon, and limited information is available from that investigation. However, Jackson said, he believes the thefts are related.

Anyone with information about the thefts is asked to call the APD at (334) 222-1155 and ask to speak with an investigator. Alternately, local residents may communicate with the APD through Central Alabama Crime Stoppers by using the tip line at 334-215-STOP, or through the organization’s web page at www.215STOP.com. The APD joined forces with Central Alabama Crime Stoppers last month.

JACK’S LOOKING TO COME TO OPP