Upset with Mediacom? Opp residents to meet with reps 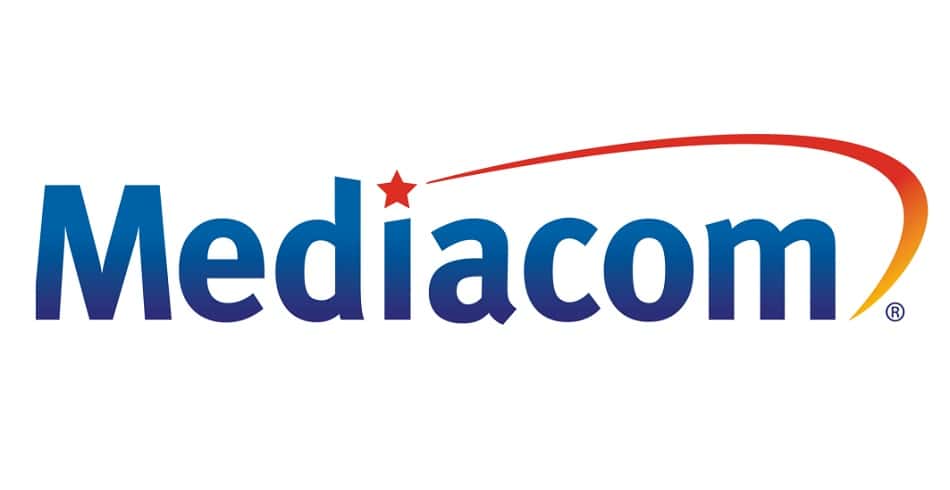 Opp citizens will have a chance to voice their concerns about Mediacom in a public meeting this Thursday.

Opp Mayor Becky Bracke said after a meeting in December with Mediacom, she wanted to set up a town hall meeting so citizens could speak directly to a Mediacom representative.

“This meeting is going to be for the public,” Bracke said. “A Mediacom representative will be coming to do a presentation and will answer everybody’s questions. It’s like a town hall meeting really.”

Since the December meeting, Bracke said she is still hearing concerns from citizens about Mediacom.

“When we met him in December, we wanted him to come back and do a town hall meeting so the public can get their questions answered,” Bracke said. “We have just been trying to work on scheduling where he could come down and Thursday worked out for us. We are still having a lot of concerns with the Internet and the price. Maybe this will help. We just want the community to have a better understanding.”

The meeting is scheduled for Thursday, March 12, at 6 p.m., at the Senior Citizen Building.