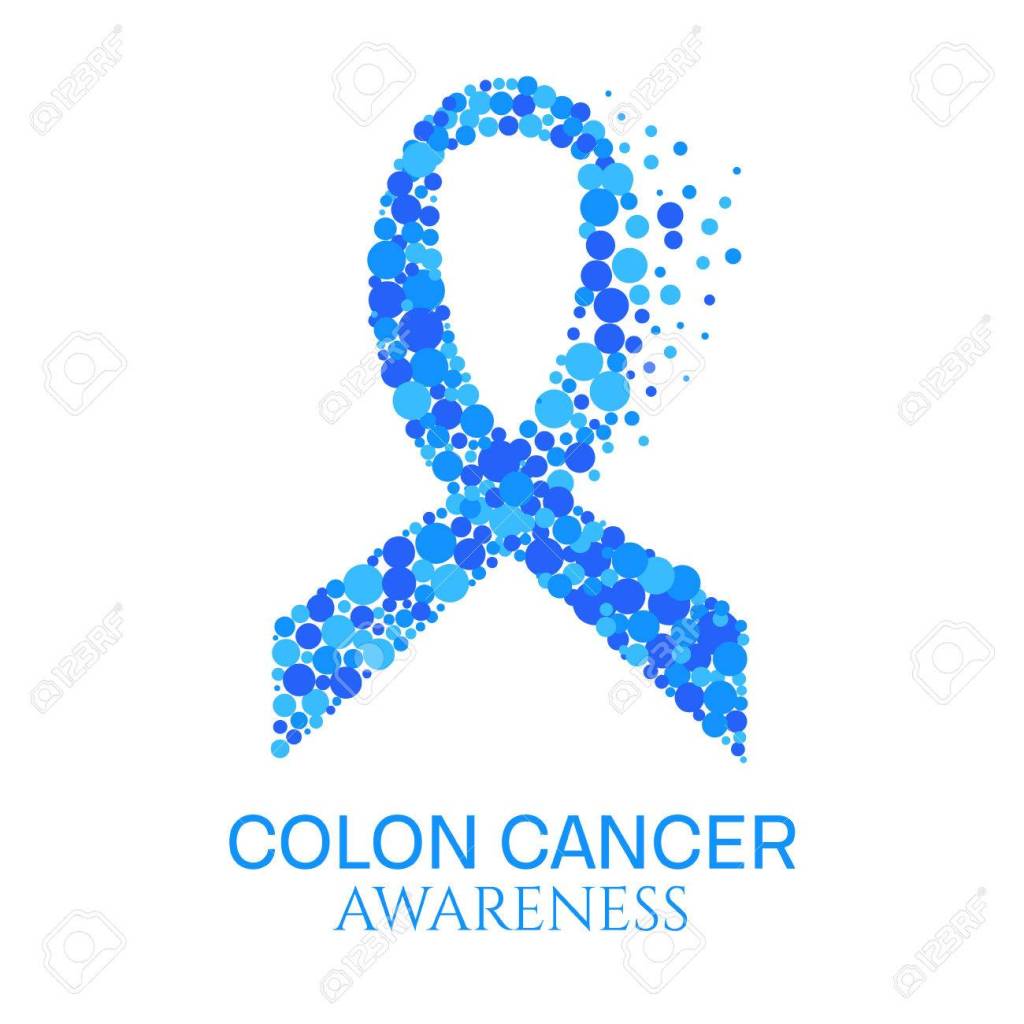 With March being Colon Cancer Awareness Month, local general surgeon Timothy Day said this month is important because it is a time to bring light to the illness.

“The first thing that people need to know are the signs and symptoms,” Day said. “The signs of colon cancer are changes in bowel habits, any rectal bleeding, weight loss, pain in bowel movements and changes in the caliber and size of stool sizes.”

Years ago, Day said normally he would see people in their 60’s and 70’s with colon cancer, but now, he is starting to see patients in their 30’s and 40’s.

“The number in cases is going up yearly,” Day said. “Even more than the countries population. The number of cases of people in their 40’s and 50’s is also increasing more than any other age group. I have even seen it in people in their 20’s. Most of these younger people put it off if they see rectal bleeding and think that it is a hemorrhoid.”

In May 2018, the American Cancer Society (ACS) updated its colorectal cancer (CRC) screening guidelines, lowering the age to begin average-risk screening from 50 to 45 years, based on increasing incidence of early-onset colorectal cancer and a favorable benefit-to-harm ratio.

“The ACS decided to change the age because of the increase in younger people,” Day said. “It has been recommended for the past 30 years that when people turn 50 they need to get a colonoscopy every 10 years. If you have a family history of colon cancer, then they drop that number down to every five years.”

When it comes to the length between colonoscopies, Day said the time period has its benefits and problems.

“You could do a colonoscopy every year and not have colon cancer,” Day said. “But it would get expensive. So, you have to factor that in. For people that have already had polyps and colon cancer, we do it every five years. Sometimes we do it every two to three years. It just depends on the number of polyps, the size of the polyps and what type they are.”

The main thing about Colon Cancer Awareness Month to Day is to get the word out to the public.

“It’s important to bring it to the attention to people,” Day said. “Especially men, because they tend to not go to the doctor regularly until they have problems.”

If people do have signs pointing to colon cancer, Day suggests contacting a physician.

“If they see any symptoms, they need to speak to their family doctor or if they have any relationship with an endoscopic surgeon like myself they can contact them,” Day said. “We don’t have to have a referral. They can just call themselves.”