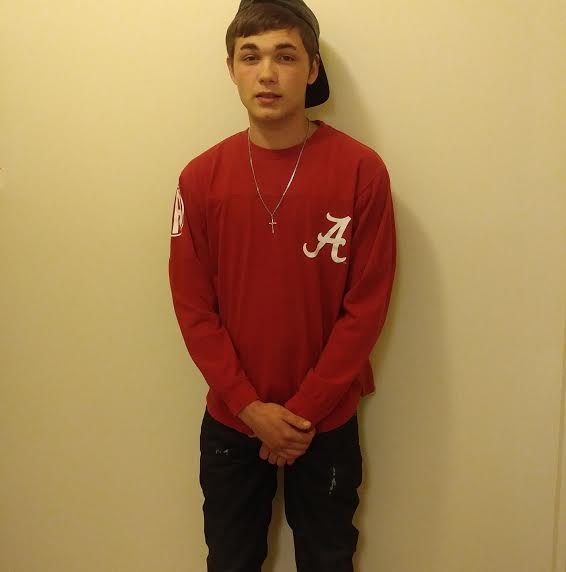 An Opp man who was recently released from jail after making bond on assault charges now faces two charges of attempted murder.

Andalusia Police Chief Paul Hudson said Jacob Lee, 18, of Opp, was charged with attempted murder in an ongoing investigation in which more arrests are expected.

Investigator Gene Jackson said officers received reports of multiple shots fired on West Watson Street. They learned that after the shots were fired, witnesses had seen two males enter a house on South Three Notch Street. Officers went to the house and learned that someone in a four-door Toyota Camry had shot at them.

Upon further investigation, officers found a spent casing in the roadway. Moments later, they observed a Camry that matched the description, conducted a traffic stop, and detained all subjects in the vehicle.

The occupants matched the descriptions given by the witnesses, one of whom had identified Jacob Lee as an occupant of the vehicle.

“After a thorough investigation, we have charged Jacob Lee with two counts of attempted murder, with a $500,000 bond for each count,” Jackson said.

Additional charges are expected, as officers identified a stolen weapon in the vehicle. The investigation continues.

Jackson said Jacobs had been released from the Covington County Jail on Friday. Earlier this month, the Covington County Sheriff’s Department arrested Jacobs on outstanding arrest warrants from Opp, where he was suspected of having shot a 31-year-old male in the lower right leg on March 4. He was charged with second-degree assault in that case.