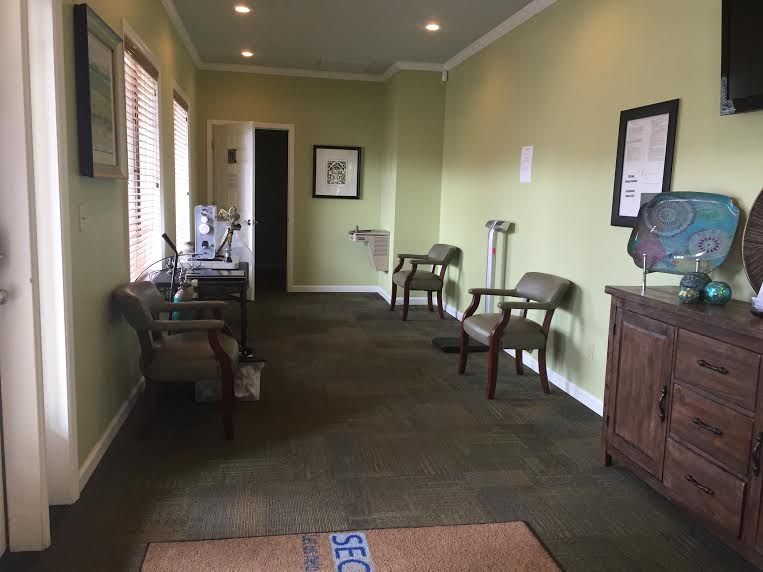 A local doctor is taking extra precautions to protect his patients and staff from COVID-19.

Dr. Rob Garver of SEC Lung said this week that he has altered how he sees patients.

On a given afternoon, Garver typically sees 25 patients, but he has transitioned to only seeing 20-22 per day.

Garver said he and his staff have also implemented a new policy for appointments.

Those who are at his practice for research already use a separate entrance.

The main entrance, for patients, will be locked and patients will have press a buzzer.

Then, a nurse will greet them, check their temperature and see if they have a cough.

A fever in their office is anything over 98.9.

Garver said many of his patients are in the at-risk category for COVID-19.

“We are going to be very stringent,” he said. “If they have any of those symptoms, I will see them in their car.”

Those who don’t will be seen one patient at a time in the waiting room.

“We have stretched out our appointments,” Garver said.

Carver and staff have moved out all of the couches and put in chairs that are plastic and can be disinfected easily.

“We will spray down after every patient,” he said.

Garver said typically they administer several breathing tests to patients, but for the time being, will only administer one in the waiting room and the nurse giving the test will adhere to the 6-feet rule.

Garver said he not only wants to protect his patients, but also his staff.

On Monday, there were 196 reported cases in Alabama. None confirmed in Covington County.

Garver gave context to how rapidly COVID-19 can spread.

“Just to put into context, on March 7, the state of Washington had 102 cases — as of March 21, the case number was over 1,800 with 94 deaths,” he said. “On March 10, the state of New York passed 1,000 COVID cases, as of this date, the number has increased 10-fold, over 10,000 with New York City being the epicenter where hospitals are now being overrun — and ventilators may soon be rationed.”

Garver said that many people, particularly younger people without any underlying health problems, are still unconcerned with the virus.

“The problem with this type of thing is that it ignores the fact that every person infected is likely to infect more than two others,” he said, “In other words, the macho-20-somethings who were just partying on Florida beaches until long overdue beach closure was instated this Saturday, are now streaming north in their cars and planes, almost certain to infect many more people — a lot of whom will be older with underlying medical conditions, and at high risk of suffering critical illness from the infection.”

CCB Community Bank: Open and ready to serve you