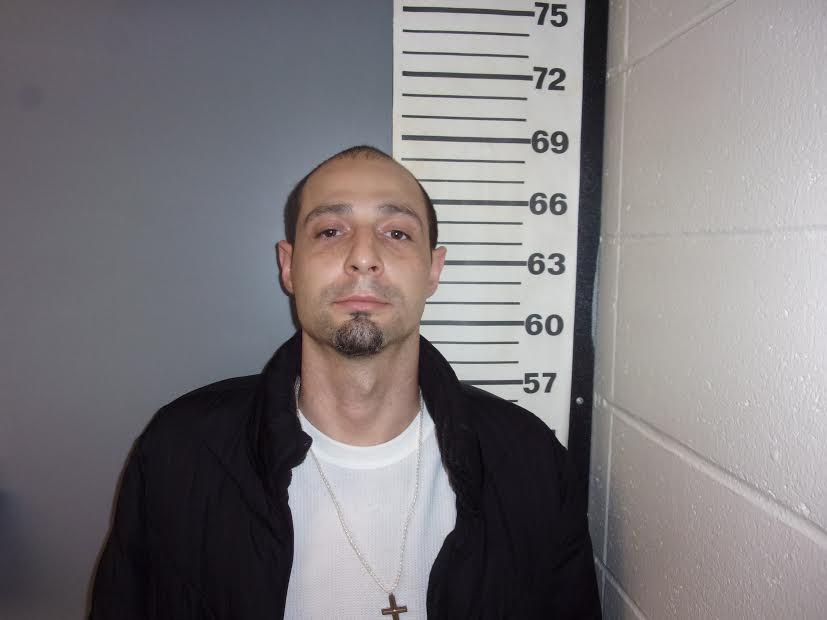 The Covington County Sheriff’s Department is searching for a man who walked off work release this week.

According to Covington County Sheriff Blake Turman, on April 1, between the time of 6 a.m., and 10 p.m., Michael Tyson Lee, a white male, 5’9”, 127 pounds, brown eyes, brown hair, walked off work release in the Andalusia area of Mock Street.

Lee was waiting to be transferred to the Department of Corrections for probation revocation.

Lee did not breach the confinement of the jail. Lee was last seen with Rita Barnes, a white female, 5’4”, 140 pounds with brown hair and brown eyes.

Barnes was driving a white Nissan Altima. Barnes has been known to live in Opp and Dozier.

Barnes and Albert Fannin III have been arrested for aiding and abetting a fugitive.

“This inmate did not break out of jail but broke the trust of work release,” Covington County Sheriff Blake Turman said. “We are looking wherever the leads take us and we will not rest until this man is back in custody.  I am asking the community for any help that they may have.”

SHAW TO CLOSE ALL U.S. OPERATIONS