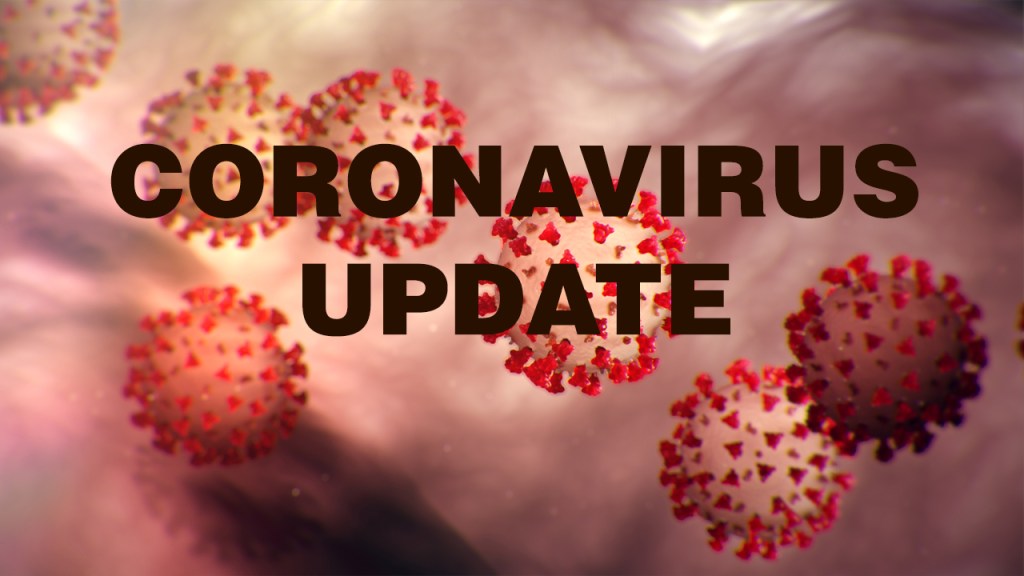 Mayors in Andalusia, Opp, Florala, Red Level, River Falls and Lockhart have agreed to impose curfews in their municipalities from 10 p.m. until 5 a.m., beginning Friday, April 10. The curfews will continue as long as deemed necessary.

The curfews are designed to help slow the spread of the coronavirus.

The mayors met in person and by phone on Monday.

“This sends a message that this is serious business,” Mayor Earl Johnson said. “A curfew is not designed to impede those who have a legitimate reason to be out, like traveling to or from work. But we simply cannot allow people to gather, as they have continued to do. When they do that, they are putting not only themselves at risk of catching the virus, but others around them, as well.”

“I appreciate their cooperation,” he said. “I think it is important that we are unified in this effort.”