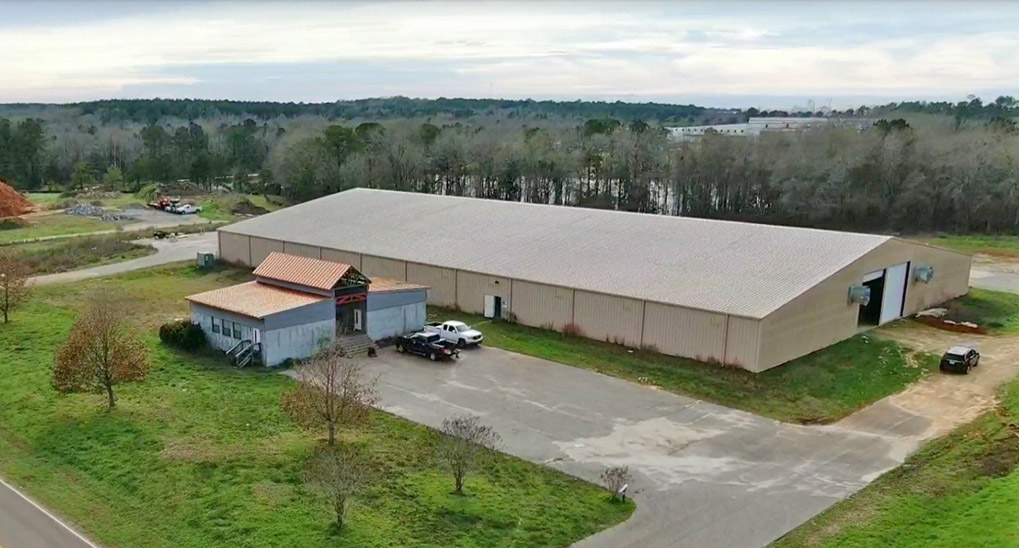 Covington Casket will more than double its space and bring new equipment online, thanks in part to an agreement the Andalusia City Council approved on Tuesday.

Covington Casket, which has operated on North Cotton Street in downtown Andalusia since 1924, will move its operation to the Andalusia Industrial Park, leasing a building owned by the City of Andalusia and most recently occupied by Green Structures. Under the terms of the agreement, the city will become the owner of Covington Casket’s current 24,000 square-foot facility as soon as the company occupies their new building. The building is being expanded to provide 56,000 square feet of space, which Covington Casket will acquire in a 20-year, lease-to-own agreement valued at $1.25 million.

“We have been working to put this agreement together for several months,” Mayor Earl Johnson said. “We are excited to work with Covington Casket as they expand in Andalusia.”

The company currently has 38 full-time and four part-time employees. With the expansion, they expect to add an additional six employees.

Covington Casket owner Alan Williamson said that early in 2019, he was approached by a casket manufacturer in Georgia who was looking to sell his equipment.

“That was a phone call I was totally not expecting,” Williamson said. “I had to give it some thought, but I looked at the numbers and decided to take a leap of faith and pull the trigger on it.”

Williamson had to find a place to store the four 18-wheeler loads of equipment. Then he began to look for a place to install it.

“Basically, I bought a factory with nowhere to store it and nowhere to start another factory,” he said. “I made a few phone calls and reached out to Mayor (Earl) Johnson and John Thompson about any potential buildings. That’s when this building was brought to my attention.”

“That will more than double our current space,” Williamson said. “We’ll have 4,000 square feet of office space and 10,000 square-feet of warehouse space. We’re going from one loading dock to six loading docks. We’ll also have a selection room where when we have funeral directors come from out of town, they can see our products.”

Williamson told the council Tuesday that the company has in the past had to decline requests to have mortuary students tour the facility. The new building will include a large showroom that will allow that to happen.

The new facility also will allow Covington Casket to expand its powder-coating business, he said.

Downtown, Covington Casket manufactures 30 to 35 caskets a day. In the new facility, Williamson said, that number can easily double.

Covington Casket has warehouses in Albany, Ga., in Hattiesburg, Miss., and Hammond, La.

Alan Williamson’s son, Andrew, then joined him in the business, taking over his father’s former sales role. The new facility, Alan Williamson said, will give them room to grow the company.

“My daddy’d be proud of me,” Williamson said. “Once we get the facility built, we’re going to have a ribbon cutting with all of our former employees. They’re all part of it.”

Major damage in portions of county