AHS TO HOLD GRADUATION ON JUNE 6 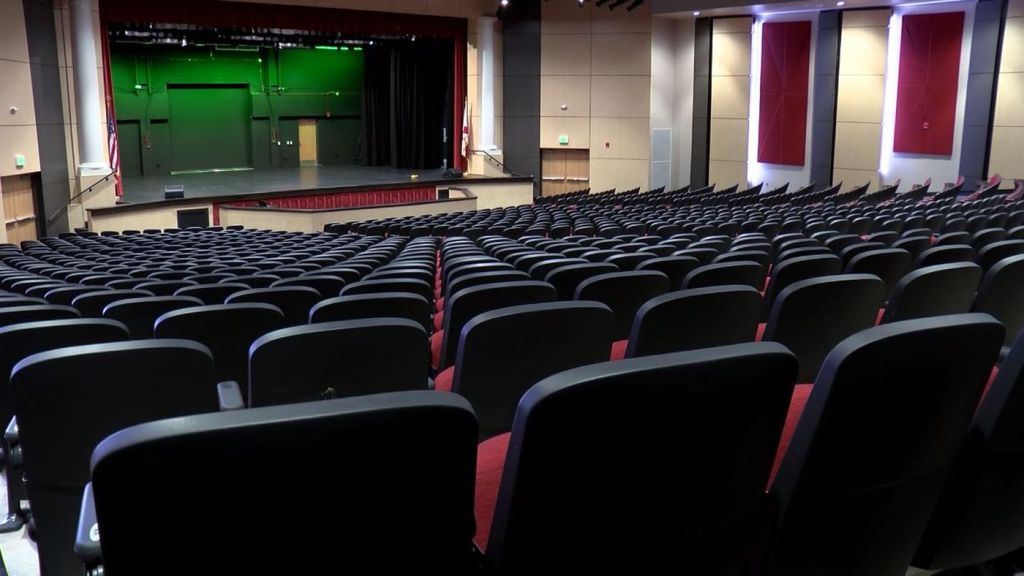 Despite COVID-19 canceling the school year, Andalusia High School will continue with its graduation on June 6.

AHS principal Dr. Daniel Shakespeare said brought up the idea of having a slightly different graduation ceremony to the Andalusia City Schools Board of Education on Monday night.

“I had the idea in my head for about three weeks,” Shakespeare said. “I talked with Mr. Watson [ACS superintendent] and spoke with the board on Monday and they all thought that it was a good idea.”

The way it is planned, one senior at a time will walk across the stage, with up to eight family members watching from the audience, they will receive their diploma, take a picture and then walk out of the auditorium with their family.

“Each senior will have a designated time to come to the high school,” Shakespeare said. “A group of 10 seniors will be waiting outside the back of the auditorium and their family will enter from the front.”

With 97 seniors in the graduating class, Shakespeare said the ceremony will last a full school day.

“We are going to begin at 8 a.m., and it should last until around 3:30 p.m.,” Shakespeare said. “I mean, all of them deserve an opportunity to walk across the stage.”

After exiting the auditorium, Shakespeare said the student and their family will have to leave the campus immediately.

“We want parents and students to leave right after,” Shakespeare said. “They are allowed to take pictures once they have left the campus.”

The school will begin passing out caps and gowns on May 4.

Students and parents will also receive a full video by Skip Enzor of the ceremony.

When asked why Shakespeare decided to hold a commencement ceremony, he said the students deserved it.

“Parents and students have sacrificed a lot over the past 12 years,” Shakespeare said. “I just believe this class and every class deserves an opportunity to walk across that stage. Walking across the stage at Andalusia is very important. It is part of our tradition.” 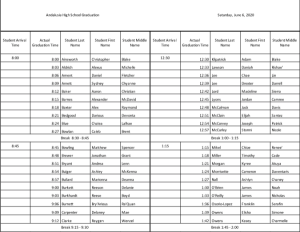 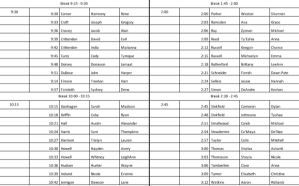