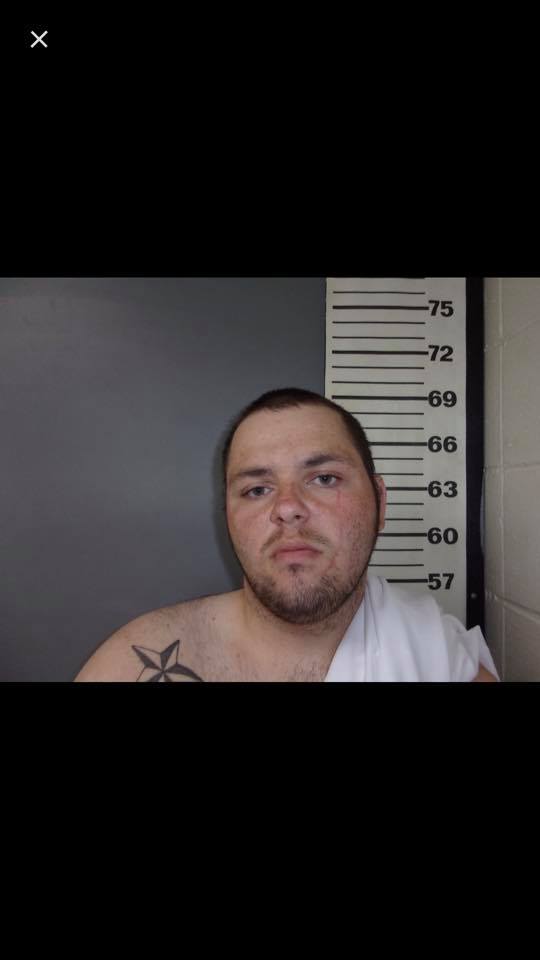 An Andalusia man was arrested on Tuesday for promoting prison contraband and distribution of a controlled substance at the Covington County Jail.

Jared O’Neal Martin was arrested at the jail and booked right back into the jail.

“Good people of Covington County, we are constantly arresting people for bringing contraband to the jail,” Covington County Sheriff Blake Turman said. “Drugs, drugs, drugs. They are illegal and if you know of someone bringing this stuff in, let us know. It’s hard enough to take care of our inmates, bring this trash in and it’s even harder. A jail is a holding place until the inmate can get to DOC.”

Martin is currently being held in the Covington County Jail on a $110,000 bond.

“Anyone caught bringing any form of contraband into the jail or attempting to throw it over the fence, send it in the mail, even leaving it in the restroom will be arrested and prosecuted. I have an obligation to protect all citizens of Covington County, which includes inmates. I don’t want them to have this trash in their bodies. It’s illegal and will hurt them and their families. Please, help us help them.”

OHS recognizes seniors by ‘adopting’ them