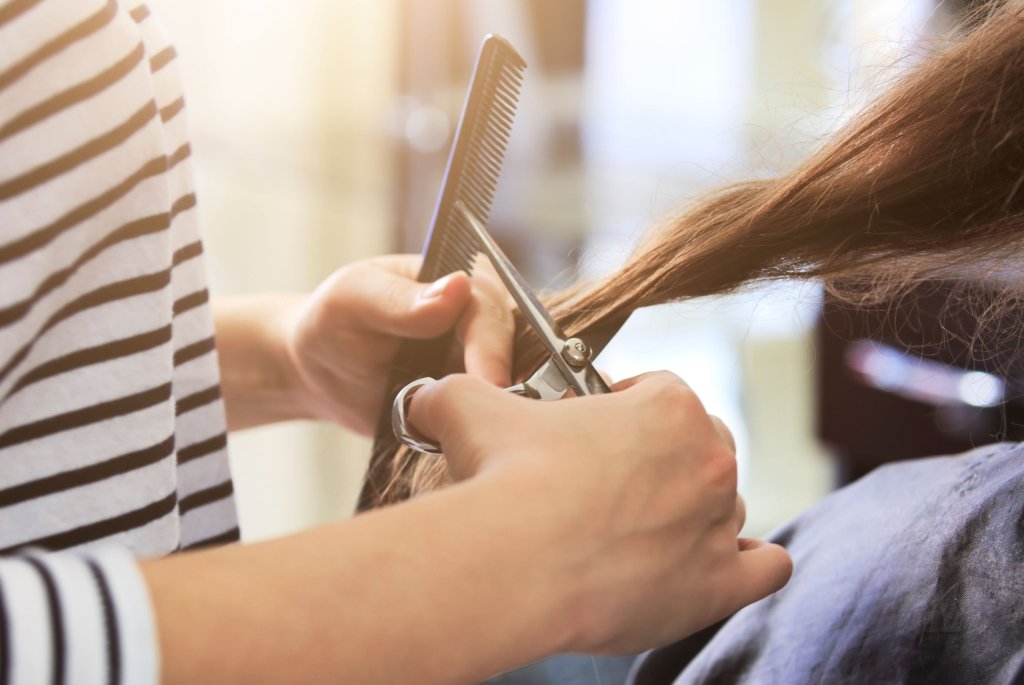 Hair stylists in Andalusia have mixed feelings about the “safer-at-home” order announced during Governor Kay Ivey’s press conference on April 28 once they learned that salons were not on the list of businesses that would be allowed to reopen at the end of the month.

“I think the main reason people are so stirred up is because they haven’t received any money,” said Shay O’Brien, owner of Magnolia Jane Nails+Beauty. “When something like this hits people, they feel angry and confused. There are some people that are living paycheck to paycheck and are only a few weeks away from poverty.”

“We’re abiding by her [Governor Ivey’s] rules,” said Lindsey Reeves, owner of Utopia Salon & Spa. “She is having to make a decision that affects the whole state including everyone’s health and livelihoods, and I don’t know if I could do that.”

Ivey announced during the press conference on April 28 that she will be meeting and consulting with members of the State Board of Cosmetology. As of now, close-contact services such as salons, spas, barbershops, and body art facilities are slated to remain closed until May 15, 2020, at 5:00 p.m.

O’Brien took to Facebook Live directly after the conference to discuss what it means both personally and for her business with her followers, friends, and clients in real-time.

“In the salon, on a daily basis, we’re required by the Board [of Cosmetology] to clean between each client even without a virus going on,” said Cleland. “That’s way safer than walking into a grocery store or convenience store because of a person’s ability to clean with such high traffic and contact.”

“We’re very thorough with cleaning and sanitizing,” said Reeves. “I feel like we could see clients safely. We already follow the rules they’re putting into place. I do believe we could have opened [with the ‘safer-at-home’ order].”

“We’re having a hard time because we want to help our clients,” said Reeves. “Our clients have been very patient with us and hope we’ll open very soon. Right now, it’s like we’re stuck.”

Both Cleland and O’Brien also commented on the number of customers that have contacted them while their businesses have been closed—either for advice or to reserve an appointment once they resume operations.

“You see all the DIY stuff on the Internet, but that can harm your hair when you do go back to the salon,’ said Cleland. “We [hair stylists] went to school for this. We learned about the anatomy and chemistry involved with working with hair.”

Reeves suggests having clients sitting in their cars outside of the salon until they are taken inside for their appointment to minimize contact between other clients and to give time to sanitize the salon between customers once salons reopen.

“I’m hoping the next phase to open is us [hair salons],” said Reeves.

“I hope on the fifteenth [of May] she will announce that we [hair salons] can open back up,” said Cleland. “She’s supposed to meet with some people from the board and I hope she’ll see that we’re safe enough for people to be able to open again.”