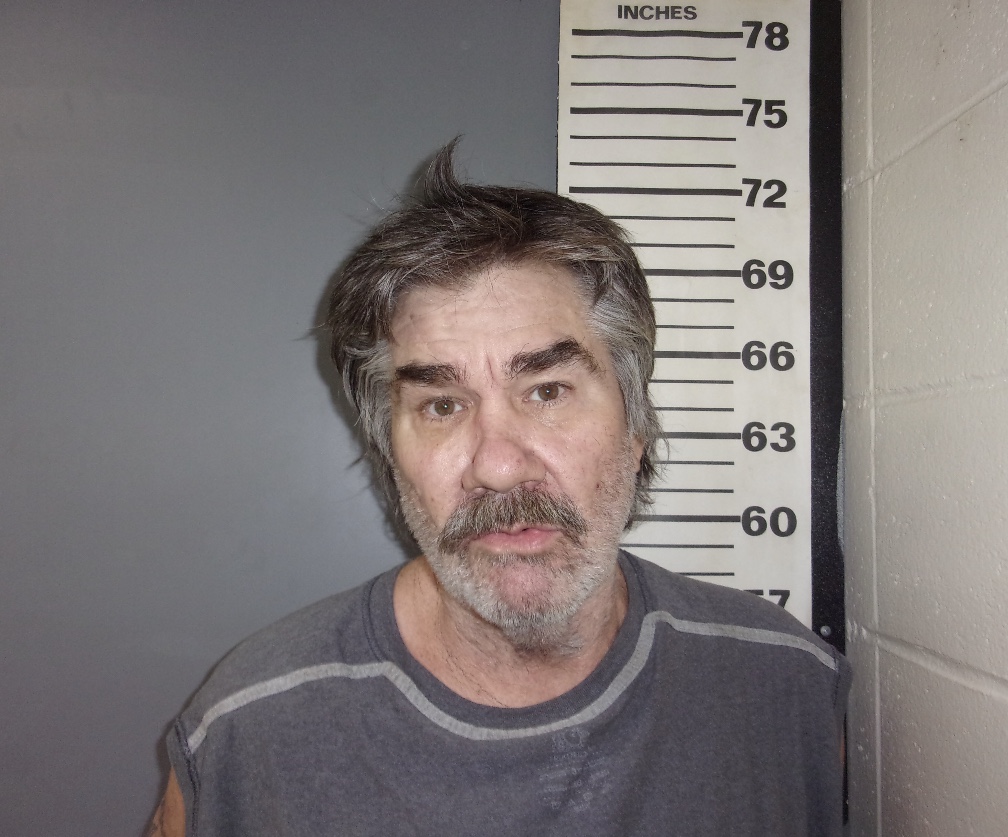 An Opp man was arrested for allegedly possessing child pornography and methamphetamine.

During the execution of the search warrant, investigators located evidence containing child pornography.

He was also arrested and charged with possession of a controlled substance and possession of drug paraphernalia by investigators with the Drug Task Force.

Teppanpaw is currently being held in the Covington County Jail on a $115,000 bond.

The Opp Police Department would like to thank the Alabama State Bureau of Investigation and the Covington County Drug Task Force for assisting them with this case.