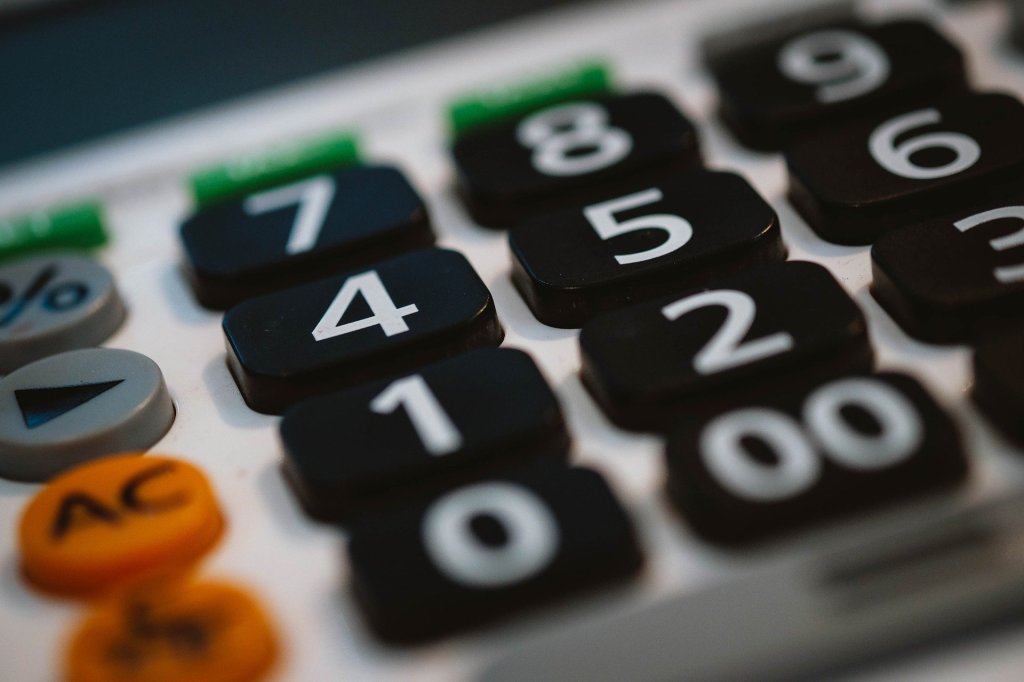 Over the weekend, the Alabama Senate passed a scaled-down education budget for next year and local superintendents are glad they made that decision.

The education budget increases spending from the Education Trust Fund to $7.2 billion, about $90 million more than this year. Before the pandemic arrived, Gov. Kay Ivey had proposed an increase of $411 million.

The Senate approved the budget by a vote of 31-0 this morning, sending it back to the House with minor changes. The House voted 73-1 to agree with the changes. That sends the bill to Ivey, who could sign it into law.

Covington County Schools superintendent Shannon Driver said he is pleased that the budget was passed.

“Before the pandemic, I know that the budget had a lot more, but I am just pleased to be able to keep a lot of the money in it,” Driver said. “There were some increases in select areas, so I am just happy to see that.”

Opp City School superintendent Michael Smithart said he thinks it is wise that they chose to hold back some of the funds.

“There were some funds that were held back and I think it was a wise choice, just in case there is a second wave of the pandemic,” Smithart said. “I am more concerned about income tax than sales tax because I know that the economy will bounce back.”

Income taxes and sales taxes, the largest sources for the ETF, will decline because of the pandemic. A proposal for a 3 percent pay raise for education employees was dropped.

“My biggest concern is what will happen with the local revenue from the sales tax numbers,” Driver said. “But we won’t know what those numbers will be until later, so it is a waiting game. Overall, I am pleased with the passing of the budget.”

K-12 schools received an increase of $73 million over this year, or 1.5 percent.

Universities and colleges got an overall increase of $38 million, with each four-year institution receiving at least 2 percent more than this year.

The difference in the original budgets, which the governor proposed when state employment levels were at record highs, and the ones passed by the Legislature this week totaled about a half-billion dollars.