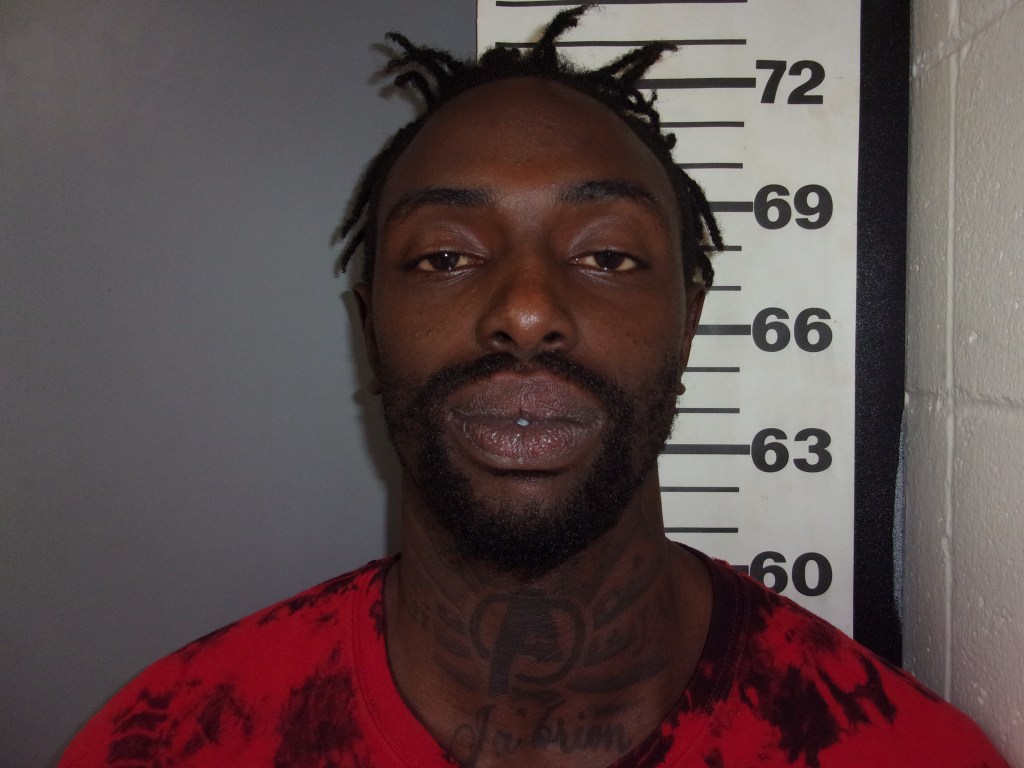 An Andalusia man has been arrested for allegedly placing a package containing 193 grams of synthetic marijuana at the Covington County Jail.

According to Covington County sheriff Blake Turman, On May 9, 2020, a corrections officer located a package that had been dropped off in the lobby of the jail.

“The package contained 193 grams of synthetic marijuana along with two cellular phones and tobacco products,” Turman said. “The case was assigned to the Drug Task Force and video from the lobby revealed that Jametrelle De’Undre Lacey, 29, had placed the package under the machine.”

Lacey has since then been arrested for possession of a controlled substance, drug trafficking and promoting prison contraband. Lacey is being held on a $360,000 bond.

“This was a combined effort of the Sheriff’s Department, the Drug Task Force and the Covington County Jail,” Turman said. “These efforts have almost thwarted the admittance of illegal substances in our Jail. It is a constant effort that we take seriously.  Anyone that attempts to bring contraband into the jail will be prosecuted to the fullest extent allowed under Alabama Law. There is no place for illegal drugs in our jail. Tightened security, observation, and accountability is the key to prevent this.” 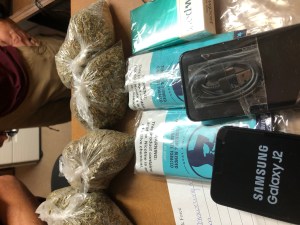