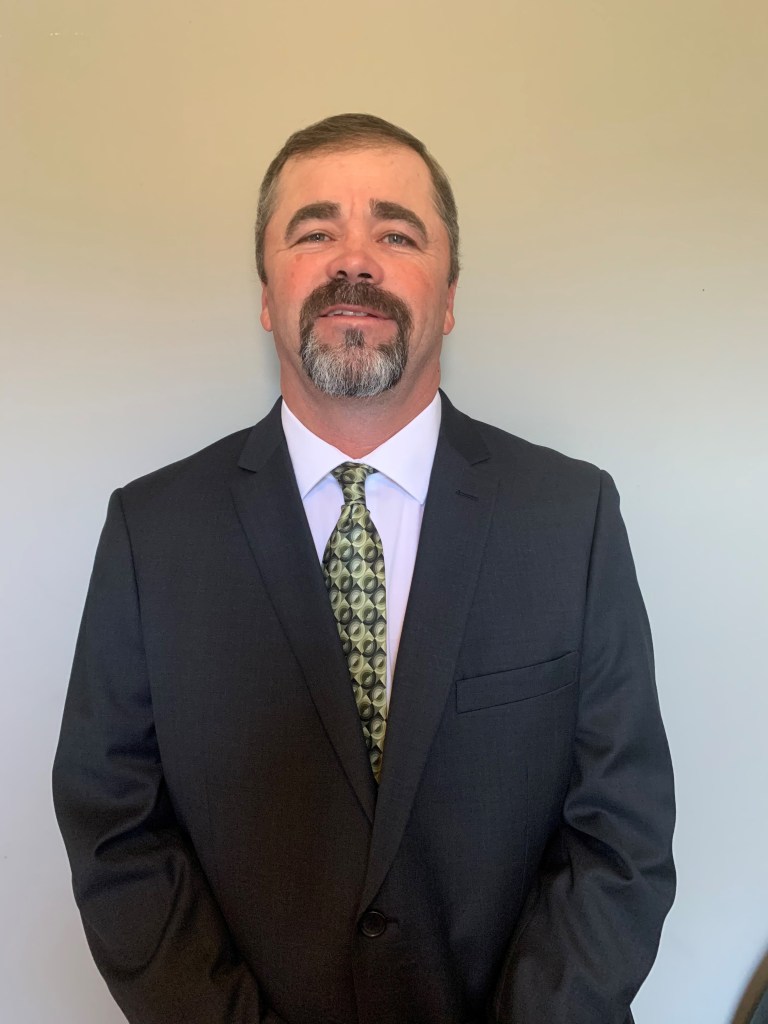 There’s a new chief in town in Gantt.

Harris, who was appointed to the position in late March, has served the GPD for 10 years and is now head of the department. In addition to his work with the GPD, Harris is currently employed with the Covington County Sheriff’s Office as an agent with the 22nd Judicial Circuit Drug Task Force. Over his 13-year career with the CCSO, he has served as a road deputy and investigator.

“I believe being involved with the community and giving back are the keys to success of any law enforcement agency,” Harris said. “I am humbled to serve the citizens of Gantt as its police chief and will take a proactive approach to keeping our citizens safe.”

“(Harris) is a steady fixture for the Town of Gantt, and we are grateful for his service and that he has agreed to lead our police department,” Grissett said.