Remember When: Sending our boys away to WWI 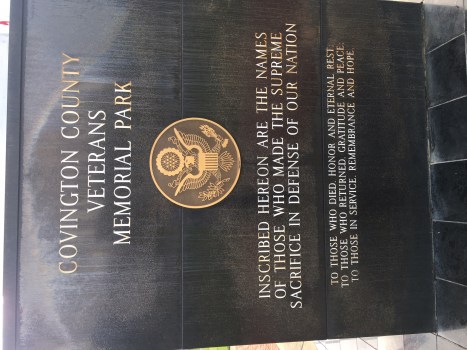 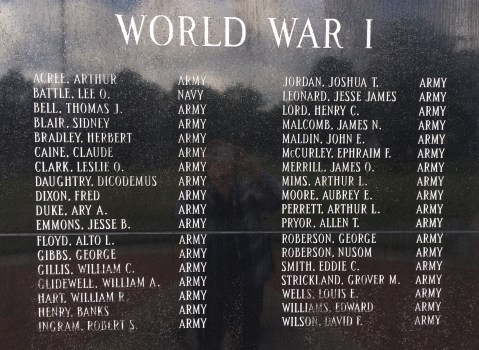 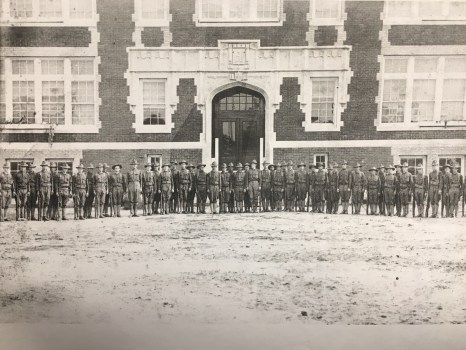 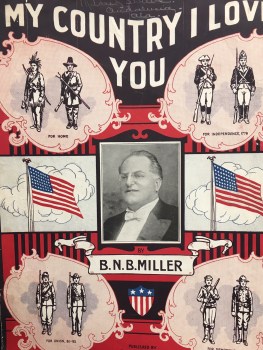 World War I also known as the First World War or the Great War lasted from July 28, 1914 through November 11, 1918. Described as “the war to end all wars,” 4.7 million American sons and daughters served. The U. S. joined its allies, Britain, France, and Russia under the command of Major John J. Pershing where soldiers fought on battlefields in France. Over 2 million deployed “Over There.” 204,000 returned home wounded while 116,516 did not come home at all.

The U. S. World War I Centennial Commission is finally building a National WWI Memorial in Washington, D. C. to honor the service, valor, and courage of these soldiers. One can view on the internet an animated drone scene of the magnificent memorial which represents the final concept and design. The commission is seeking donations for this long-awaited memorial.

The Andalusia Star edition of September 25, 1917 reported, “SENDING OUR BOYS AWAY – It was fitting and proper that the citizens of Andalusia and Covington County should meet in public assembly and say a parting word to the gallant young men who on Sunday morning entrained at the Central of Georgia station for Camp Gordon, Atlanta, Ga. where they have already been enlisted in the new national army.”

“The reception for the soldier boys was held at the Dixie Hotel Friday evening. A committee of ladies assisted Mrs. Moates in receiving and entertaining the guests. The spacious halls of the hotel were decorated in national colors and cut flowers. Promptly at 6 o’clock, the Andalusia City Band began the exercises of the evening by playing patriotic airs.”

“Supt. L. E. Brown of the City High School was master of ceremonies. Following the music which was very much enjoyed, addresses were made by Judge Henry Opp, Judge A. Whaley, Editor Oscar M. Duggar, and Hon. J. Morgan Prestwood. Messrs. Hundley of Red Level and Clark of Florala also made appropriate responses. In these addresses, assurances were given the brave young men that the people back home fully appreciate the sacrifice they are making in order to defend our glorious country against the attacks of Germany, the arch enemy of civilization, and that as they go from us, they will have the consolation of knowing that our sympathy and love go with them and that our interest in them and their welfare will continue so long as they may be separated from us.”

“While they go now with some misgivings into the conflict, when they return, it will be with victory perched upon their banner, and when peace is again assured and the liberties for which our forefathers fought and died are again recognized and respected by the kings, emperors, and potentates of earth by reason of the war waged by the men who make up our great fighting forces on land, on sea, and in the air, they will look back to the day when their Andalusia friends said goodbye as a red letter day in their experience.”

“After the speaking, the soldiers and assembled guests repaired to the spacious hallway where delicious ice cream, cake, and punch were served. All of the boys expressed their appreciation of the kindnesses shown them by Sheriff J. W. Livings and other members of the exemption board.”

“Notwithstanding the fact that the train on which the boys were to leave pulled out of the local station at 6:20 Saturday morning, there were fully one thousand people out to see them off and to bid them God speed on their journey to the battle line.”

In the Covington County Veterans Park Memorial, there are the fallen soldiers’ names of the World War I conflict etched in stone. May we always Remember When our county bid farewell to those local boys who fought and died for the liberties we enjoy today.