$22K raised for DeSylvia at benefit 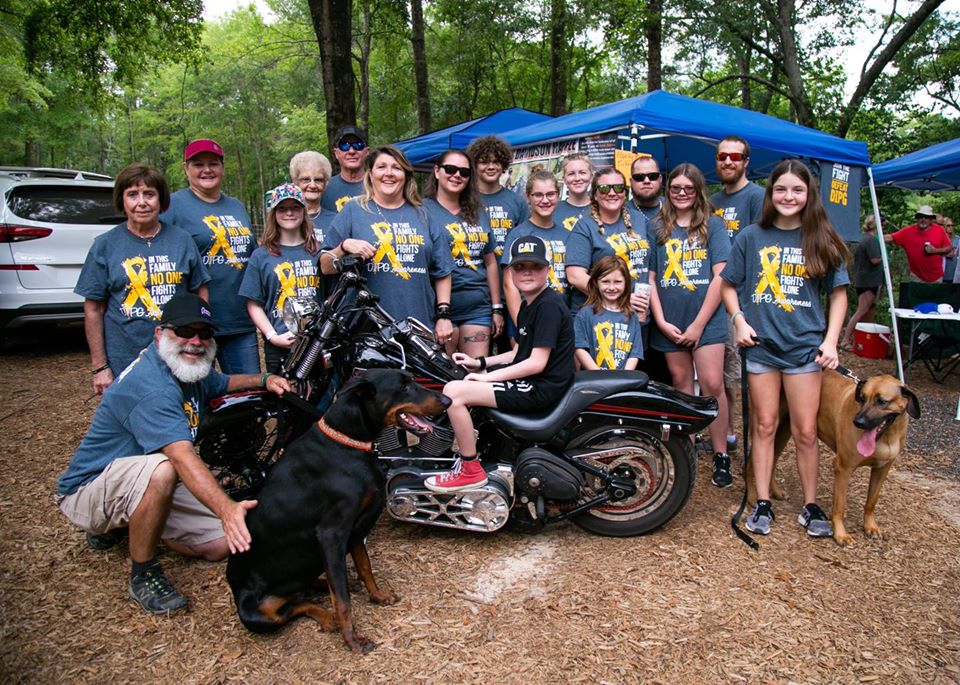 More than $22,000 was raised for Eddie DeSylvia at The Oaks R.V. Park and Campground’s benefit last Saturday.

“We are so thrilled with the over 200 guests that showed up and showed out for Eddie,” The Oaks manager Catherine Wofford said. “The combined total from admission armbands, donations, raffle tickets, and brain tumor awareness bracelets is over $22,000. All of the proceeds are going to Eddie to facilitate in enhancing his life.”

“We want to thank bands Three Notch Road, Shane Owens and Young Country, Skyler Henley, Daniel Mock, and headliner Today’s Yesterday Band for donating their time for our day-long concert,” Wofford said. “A big shout out goes to Cassidy Wilson and her son Ayden Wilson, whose friendship with Eddie and determination to help the ten-year-old boy hatched this idea of a benefit. We’re also extending a special thanks to Hilltop Meat Company for cooking the food and donating $700, Morris Mullen for providing free porta-potties, Terry and Heather Gantt, Rita Drew and her ice cream truck, Southeast Alabama Mental Health Center for selling popcorn, Show & Go Dog Supplies, and especially the DeSylvia family for allowing us all to be a part of their lives.”

The 1995 Harley Bad Boy that was being raffled off Saturday was Eddies’ father’s Harley.

He chose to raffle off his Bad Boy to help raise money for his son. The winner of the Harley Bad Boy raffle was Mallory Carpenter, who opted to give the bike back to the DeSylvia family.

An additional thanks to:

– The Oaks Campground staff and volunteers

Hurricane season predicted to be a strong one