Davis: I’m counting on you, Andalusia 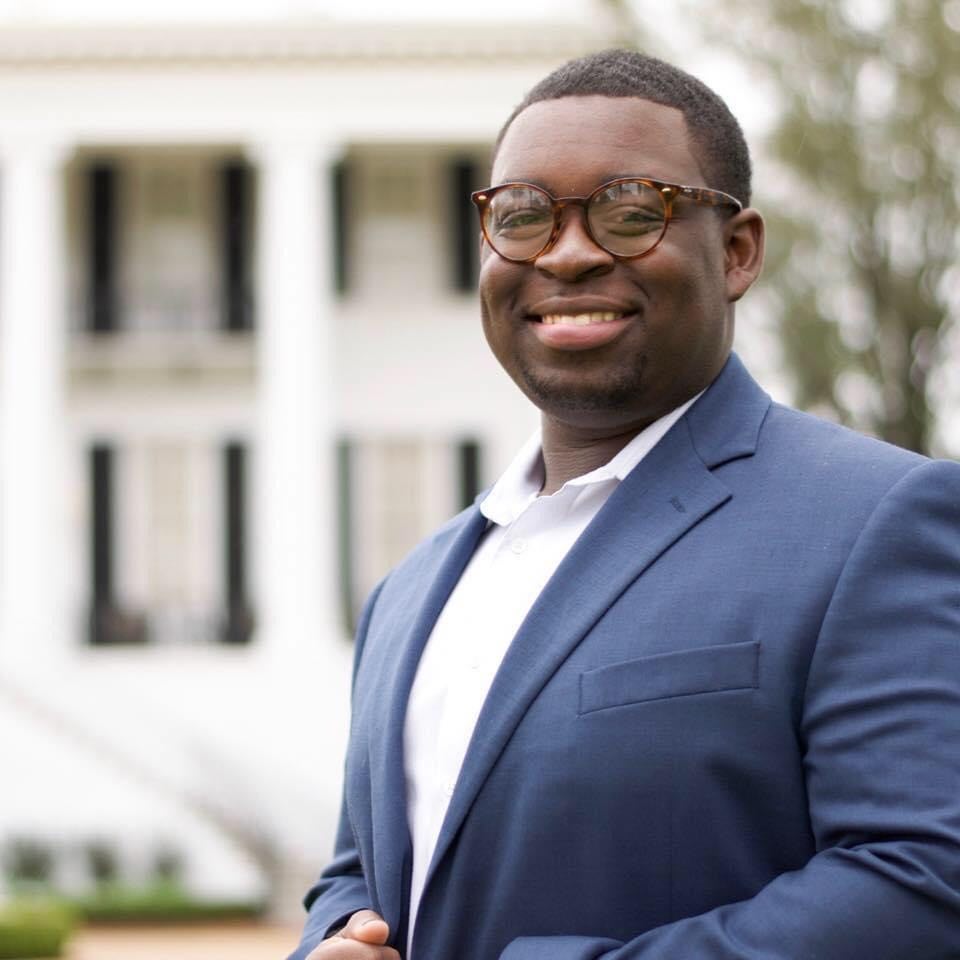 With recent events sparking a nationwide fight against racism and oppression, Andalusia native Darious Davis gave a glimpse of what his experience has been like as a black man in America.

The loss of George Floyd has reminded the African American community that this is not the first time that a black man has been wrongfully done due to the color of his skin.

George Floyd is one of many African American men who lost his life due to injustice.

This has encouraged conversations in households all across the nation, including Andalusia.

Davis is one of many African American men who have experienced the ups and downs that come with living in a world that does not fully accept people of color,” Davis said he wants to see a change, but he also wants to be understood.

“My personal experience of being black in America has been nothing short of amazing,” Davis said. “I am so proud of where I come from, where I am and where I intend to go.”

Davis explained that he has come across many people who have accepted and respected him throughout his life.

“There are people who value me, honor me, and realize that although they can never experience some of the things I have personally experienced, they can advocate and continuously be an ally by educating themselves and integrating diversity, equity, and inclusion into their daily practice.”

Although his personal experiences are positive, Davis has also faced hardships throughout his life due to racism.

“Although my experience of being black in America has been amazing, there have always been some ups and downs, as well as some things that my parents had to teach me at a very young age,” Davis said. “Some of these things are how to be cautious and how to survive in a world that does not always view everyone equally.”

From feeling the need to “sit and think about your next move so you don’t do anything wrong” to “going for a run in a nice neighborhood without getting suspicious looks.”

Davis explained that he has had to be careful to avoid potentially dangerous situations.

“These are just a few of the things I have to be cautious of and was taught growing up because the ball hasn’t always been on a neutral playing field,” Davis said.

Davis realized that the black lives matter movement has not been widely accepted and believes it is often misconstrued.

“The black lives matter movement was created not to demean or exclude any other race, instead it was created to bring awareness and attention to systematic oppression and injustice we have experienced for so long,” Davis said. “You can’t tell one how to feel or what emotions to feel when one has never experienced or been through the hurt and pain that is felt every day.”

“Yes, you are correct, all lives do matter, but we’re focusing on the lives that currently aren’t valued due to the oppression and injustice,” Davis said. “Since slavery, there has always been this racial hierarchy that plagues our institutions and systems, even the church, that has resulted in blacks continually being treated with second-class status. Some of it is blatant, but it can exist in the most subtle ways as well.”

Davis stated that he sees the innocent people who are being hurt by the riots. Although he does not condone the behavior, Davis sees the emotions behind the acts as a message that should be understood.

“It breaks my heart to see innocent people being hurt all over the country from the riots,” Davis said. “However, we must know and acknowledge what started this riotous behavior. A life was lost. A demonic, vile and riotous action took place. While I don’t condone or agree with the riots, I understand them. For centuries unarmed African Americans have been killed at the hands of white police officers with little to no repercussions and what you see happening across the world right now is a nation of people – black, white, Hispanic, and various other races who are fed up at the idea that black bodies are inferior to any other race.”

Davis hopes that the city he was raised in will come together to acknowledge and fight for justice for people like him.

“Moving forward, I challenge the City of Andalusia to seek out and implement diversity programs and initiatives that can bring the community together and allow them to see their differences and value each other’s life,” Davis said.

Covington County is filled with a variety of people with differing backgrounds, which Davis believes has potential for development and change. Davis suggested a way to bring on this change could be by allowing “seminars and speakers that various churches and religious groups partner together to teach on diversity, equity, and inclusion within their hometown.”

Davis refers to his Christian roots and how he believes they are essential for a true change to take place.

“If Christ is the answer, which I believe, let us address racism within the church and create a religious community where all are equally welcomed and have equal access,” Davis said.

Davis emphasized that for change to be evident, the teachings should begin at home. “Although it may be what you were raised on, allow your children to make their own decisions in terms of what they choose to believe, support, and advocate for,” Davis said. “Don’t let that child become a product of their environment, but instead to think, listen, and learn on their own.”

Thinking about a solution, Davis said communication could be key.

“I’d like to think there’s an ultimate solution, but the only thing that comes to mind is communication and the change starting within your home,” Davis said. “Communication is key in many situations that we experience each and every day. With that being said, one of the pillars of communication is listening. If you aren’t of color, can you just give me a minute to tell my story or just talk and listen?”

Davis has been opening his mind and heart to fellow Andalusians on Facebook who have asked to hear his story. He tells those people he has also faced judgment for his openness.

“Over the past few days, I have had people who have reached out to hear my heart and to listen, but I have also had ones who have reached out to argue me up and down for what they believe is right,” Davis said. “Have you experienced it? Do you know what it’s like? Listen to comprehend, not to sit there and reason with the injustice such as ‘if’ or ‘but.’”

Davis believes that what is displayed through the media should not be the only source people consider when discussing the black lives matter movement.

“I get it, the media shares bad things, more than they share good things, but my life hasn’t always been ‘good,’” Davis said. “I also get that some people will never understand and the point will never get across to some people, and that’s perfectly okay, but I’ll continue to fight for social injustice and inequality.”

Davis is hopeful that his hometown will strive to be open-minded and will not take the situation at hand lightly.