JULY JAMZ CANCELED DUE TO COVID-19 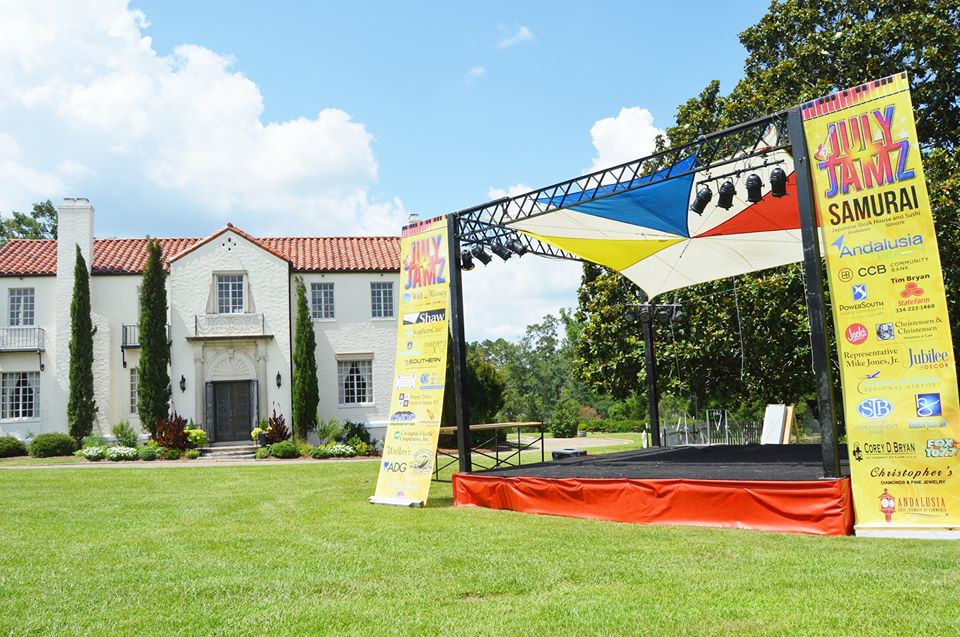 After months of consideration, the Andalusia Area Chamber of Commerce has decided to cancel this year’s July Jamz.

The event, usually taking place every Thursday of July, will be on pause according to Executive Director Chrissie Duffy.

“We had to make the decision because of the timing of the event,” Duffy said. “There are a lot of things that have to be done ahead of time to prepare for the event.”

The event is financially dependent on the fundraising that the chamber usually holds at the beginning of the year.

Local businesses also help fuel the event, according to Duffy.

“We depend on fundraising and local businesses when planning the event,” Duffy said.

Due to COVID-19 causing local businesses to close, Duffy did not want to ask for their already limited funds for the event.

Financing the event is not the only factor that the chamber had to consider. The possibility of restrictions and the spread of the virus also played a role in July Jamz being cancelled.

“There was a lot of uncertainty surrounding the event,” Duffy said. “We didn’t know when we would be able to prepare for it, and we didn’t know what everything would look like in July.”

When considering an alternative plan, Duffy concluded that there is nothing the chamber can do at this point to hold a successful event in July.

“We don’t want to put plans into place and not be able to go through with it,” Duffy said.

Duffy said that many factors have gone into preventing July Jamz, with timing being one of them.

“There isn’t much we can do to make it happen this year,” Duffy said.

Duffy explained that there is a lot that goes into planning an event as big as July Jamz each year. With COVID-19 putting everything on pause, the chamber is unable to plan the event in time for July.

“July Jamz is an event we look forward to every year. We explored other options, including a drive-in July Jams or even planning one event instead of multiple,” Duffy said. “We can’t put it together and still fully obtain our goals with it. We’re not going to be able to due to timing.”