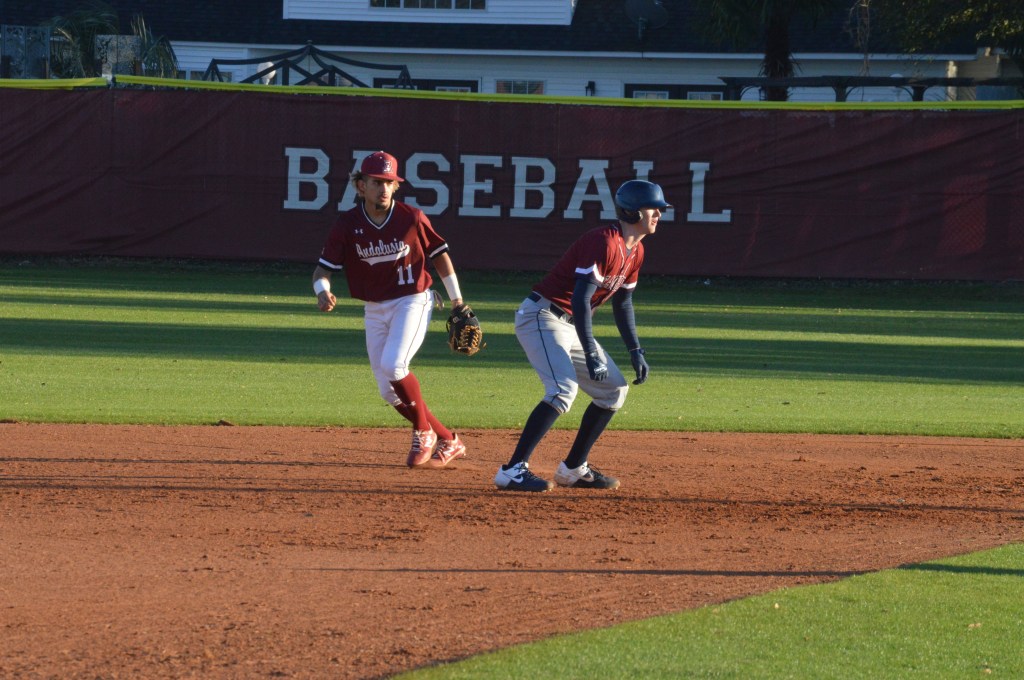 In an attempt to recognize the talent in the state amid the COVID-19 outbreak, AL.com released the 1st All-State High School Baseball “Terrific 20” on their website. The list contains the names of baseball players from throughout the state of Alabama, with Andalusia High School senior Chance Russell being one of them.

Russell had to hang his jersey sooner than expected this year. Due to the threat of COVID-19 spreading, baseball season was cut short.

“It was a good ride, but it hurt deep down because of the seniors and how we couldn’t play or receive offers,” Russell said.

Besides baseball, Russell played two other sports throughout high school.

“I played football, basketball, and baseball,” Russell said. Despite having a full schedule with sports and schoolwork, Russell stayed committed to each sport.

“I’ve been playing all 3 for 4 years now. It was easy because I enjoyed all of them,” Russell said. “It was tiring at times, but it was worth it.”

His dedication to baseball resulted in him being recognized among 19 other high school athletes across the state.

When Russell first heard the news from his coach, he wasn’t aware of the “Terrific 20” list yet.

“My coach texted me and said I made the list, but I was confused. I hadn’t heard much about it yet,” Russell said.

He then noticed his notifications on twitter and decided to read up on the list. Once he realized what it meant, Russell was proud of the accomplishment.

He explained that he had mixed emotions when he realized his name was on the list. “It felt good, but I was also kind of sad because I knew that I wouldn’t have the chance to be on another list now that I’m done with high school.”

Russell recognized his baseball coach and the fans that supported him and his teammates at each game.

“I had a good coaching staff. Coach Dent was like a father figure to the team and we always had a good atmosphere and fan base,” Russell said. “They definitely helped motivate me to be where I am and make it on the ‘Terrific 20’ list.”

Although Russell is unsure of his plans post-high school, he remains hopeful for the future.