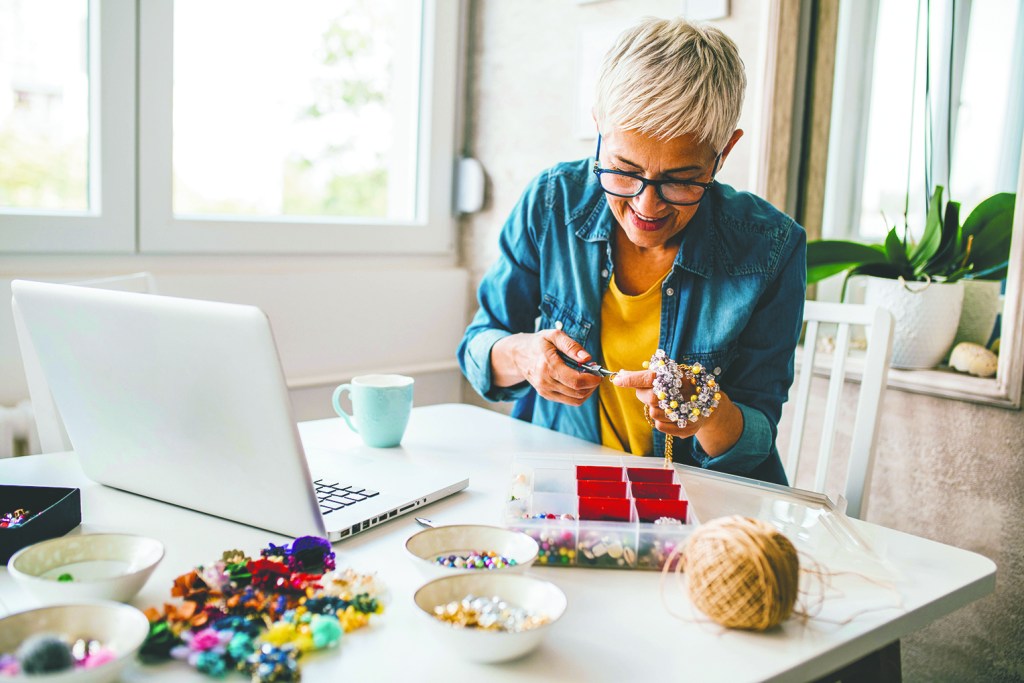 According to the National Center on Elder Abuse, World Elder Abuse Awareness Day (WEEAD) was founded by the International Network for the Prevention of Elder Abuse and the World Health Organization (WHO) in 2000. Its goal is to fight against ageism and to “raise awareness of the cultural, social, economic and demographic processes affecting elder abuse and neglect.”

The national theme for this year’s event focuses on “Using the Past to Re-write the Future.” asks for people to show their support by wearing purple on June 15 to raise awareness.

“Around 1 in 6 people 60 years and older experienced some form of abuse in community settings during the past year,” said WHO in a worldwide study about elder abuse.

The Department of Human Resources (DHR) is responsible for investigating reports of abuse, neglect and exploitation.

In Covington County, Pinson said there has been an increase in financial exploitation.

“We’ve seen an increase [in elder abuse] in the past few years for financial exploitation,” said Pinson. “That’s a big problem in our area [Covington County] for our elderly. They get scammed online, over the phone, by family members.”

“Our local home health agencies, hospice, hospitals, nursing homes, probate court, law enforcement, Covington Count In Home team and many others help tremendously in working with us to help those who cannot care for themselves,” said Pinson. “A lot of reporters [of elder abuse] are home health people.”

“Neighbors and concerned family members can contact us if they suspect someone is being abused,” said Pinson.

There are several avenues people can take if they are interested in raising awareness to combat elder abuse.

People can contact Pinson for more information on elder abuse in Covington County and have the option of becoming mentors or volunteering through DHR.