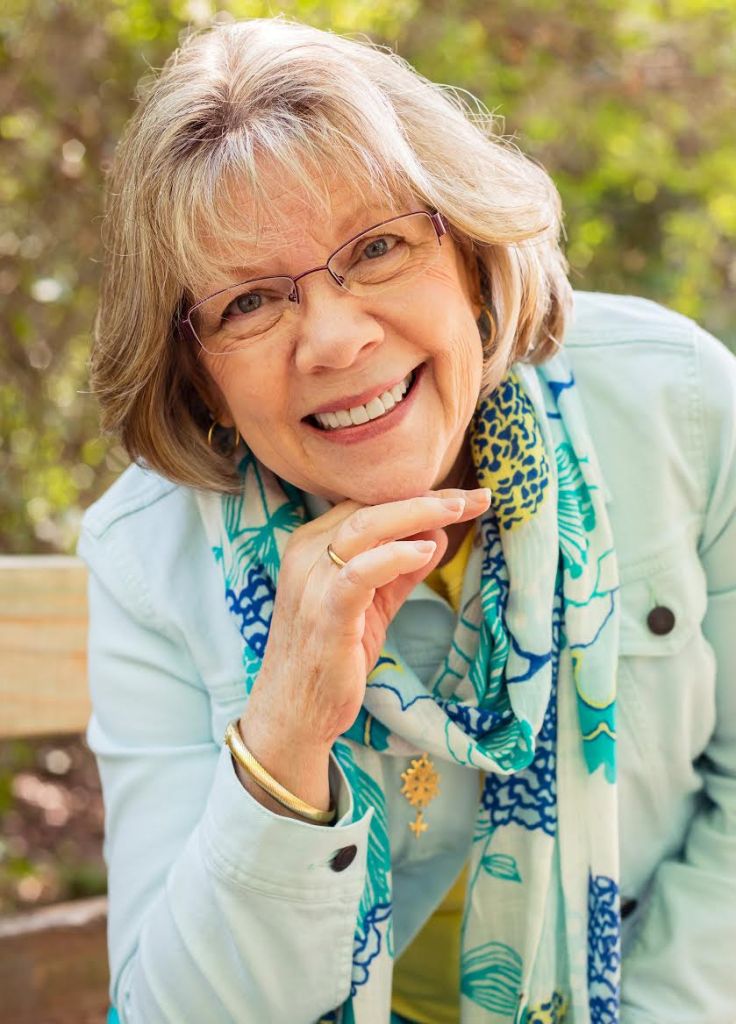 Award-winning author Debra DuPree Williams awaits the launch of her newest project, a novel with a city that is based on Andalusia.

Grave Consequences is a novel about a woman named Charlotte who returns to her hometown. The novel is centralized in a town named Loblolly, which is inspired by Andalusia.

Williams stumbled upon Andalusia while looking for the gravesite of an ancestor. One of Williams’ hobbies is genealogy. When Williams and her sister struggled to find their great-grandmother’s burial spot, she was inspired to write her latest novel, Grave Consequences.

“My sister, Bobbie Ann Foshee, and I have scoured graveyards and cemeteries all over south Alabama for over twenty years. We’ve located the final resting places of many of our ancestors, but to this day, we still haven’t found our great-grandmother’s burial spot,” Williams said. “She isn’t next to her husband who died at age 28, leaving her with a seven-year-old daughter and a two-year-old son, our grandfather.”

As the mystery grew, so did Williams’ interest.

“That missing grave took root in my mind and the story formed,” Williams said. “I’d planned to write picture books, but this story wouldn’t leave me. I began writing it before I knew what I was doing.”

Although Williams did not intend to become a writer, she felt that she was meant to write the novel.

“My love for genealogy is what led me to write Grave Consequences,” Williams said. “I hadn’t planned to be a writer, but God opened doors I never knew existed. I listened, and that obedience led to the publication of this debut novel.”

Williams became acquainted with the town alongside her husband, Jim.

“When Jim and I first met, we spent hours talking as we had so much in common. We each knew many people in Andalusia,” Williams said. “Even though he was from Birmingham, he visited Granny often and got to know some of the kids his age. Then, he met even more Andalusia people when he went to Samford University.”

Without much persuasion, Williams’ husband had also found interest in genealogy. This led him to find family members of his own from Covington County.

“Now that Jim has begun to research his family, he is connecting with many of his cousins from Conecuh and Covington Counties and parts beyond,” Williams said. “He’s learning just how addictive genealogy can be.”

Although Williams was not raised in Andalusia, she said she feels connected to it.

“Even though I was a Covington County transplant, my children and grandchildren have deep, deep roots there.”

This admiration is what led to Williams modeling the fictional town of Loblolly after Andalusia.

“I patterned the town of Loblolly, the setting of Grave Consequences, after Andalusia,” Williams said. “It was a lovely place to have grown up and called home. I still call it home.”

Williams’ work has appeared in Yvonne Lehman’s Stupid Moments, Additional Christmas Moments, Selah Award finalist, Moments with Billy Graham, and Michelle Medlock Adams’s Love and Care for the One and Only You, expanded edition, in addition to other publications.

Williams’ novel Grave Consequences will be released on July 15, but is now available for preorder on Amazon.

Here is a blurb from the back cover of Grave Consequences by Debra DuPree Williams.

“Sometimes finding the living is more difficult than searching for the dead.

In 1968, twenty-six-year-old Charlotte Graves wrestles with more than just her decision to return to her hometown, Loblolly, Alabama—she is also fleeing a broken heart, colliding headlong into a second one, and about to stumble onto a deadly secret.

Now settled back in Loblolly, Charlotte is hired to oversee the Woodville County Historical Society, a job she was born for. But no sooner has she banged the gavel to bring order to the first meeting than she is accused of being incompetent to lead the group by her old nemesis, Boopsie Sweets. Later that night, she finds herself arrested by her old beau, the current deputy sheriff, Roan Steele, for killing Boopsie.

After being released on bail, Charlotte uses her skills as a genealogist to leap into the investigation. And when Charlotte goes digging up dirt, she unearths a long-kept family secret. Will it lead to Boopsie’s murderer … or to grave consequences for Charlotte and her family?”