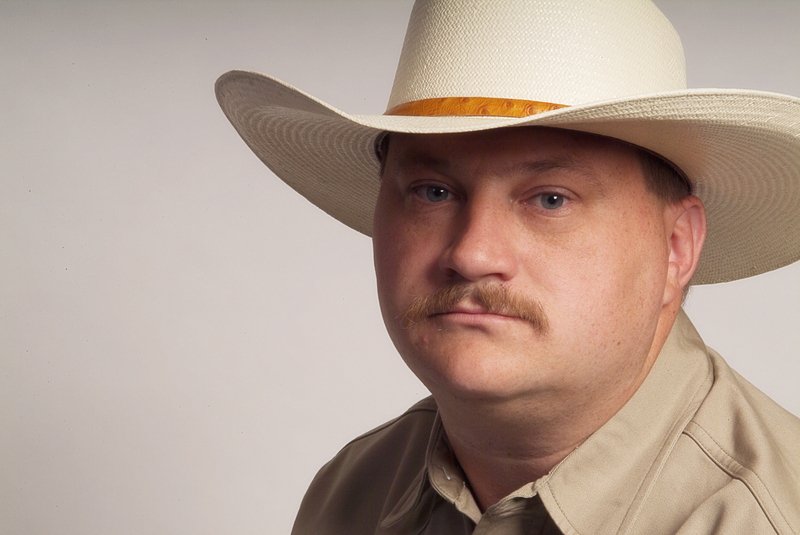 Johnson’s family has been struggling to keep up with the medical and travel expenses to take Johnson to hospitals and his treatments. The COVID-19 pandemic hasn’t helped the financial and emotional strains put on the family.

Many in the community have taken to social media and sponsoring fundraisers to help the family out including bigger names like Grand Hustle Racing and Michaels.

This isn’t the first benefit Michaels has held in Johnson’s honor. The first was earlier in the year on May 23.

“This will be the second time we’ve put one [a benefit for Johnson] on ourselves,” said Mike Taylor, the public relations director from Michaels’s music label, Century Decca Records with DLM Entertainment. “David knew the [Johnson] family and wanted to raise money not only to raise awareness of the illness but to help his family with the expenses.”

“David is sponsoring it [the benefit] himself this time,” said Taylor. “Last time, Piggly Wiggly and Pic ‘N’ Save sponsored the benefit David did for him [Johnson] last time.”

The first event was rained out and only saw 200 people before the weather forced the concert to a stop. This time, they’re hoping for clear skies and a much bigger crowd.

“There will be hotdogs, drinks, chips, etc.,” said Taylor. “We encourage everyone to donate five dollars when they get a hotdog plate but it’s not required. There’s many that donate more than that. Just know that any bit helps them [the Johnson family].”