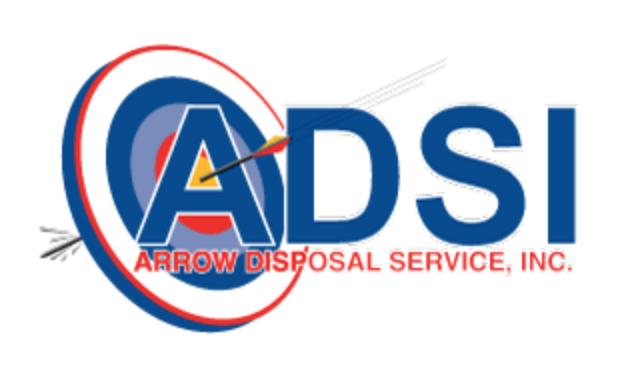 “I think this transition to a new contract—whether it was with a new contractor or the one we currently had—will allow us to do a better job of handling on the folks that don’t comply with the mandatory garbage service by law,” said Greg White, chairman of the Covington County Commission.

ADSI won against Republic Services, the disposal and recycling service used by Covington County for 28 years.

“Anytime you have a long relationship with a vendor, like we did with Republic, it isn’t easy to change,” said White. “Periodically, we go to bid on these types of things [county-wide services] and we’re compelled to go with the lowest bidder.”

ADSI proposal included their plans to charge almost $10 less than what county residents have been paying before the switch. In addition to the low quarterly cost, ADSI is planning to set up multiple locations for customers to get rid of bulk quantities of waste/garbage at specific times during each quarter.

“It was a viable service,” said White. “They [customers] will be able to drop off bulk items instead of struggling to find a place to dispose of it or dumping them off on the sides of roads illegally. That hasn’t been a big problem in recent years but every bit helps.”

The Abbeville-based company will be setting up an office in Andalusia and will be hiring local workers at the new Covington County branch near the September 1, 2020 start date.

“We anticipate that [it] will be no longer than a two-month transition,” said White.

ADSI is planning to start running trucks from their already established locations in Andalusia in the first of July.

“We’ll work closely with them (ADSI) to make it as easy and comfortable as possible,” said White. “Hopefully, the transition will go easily.”