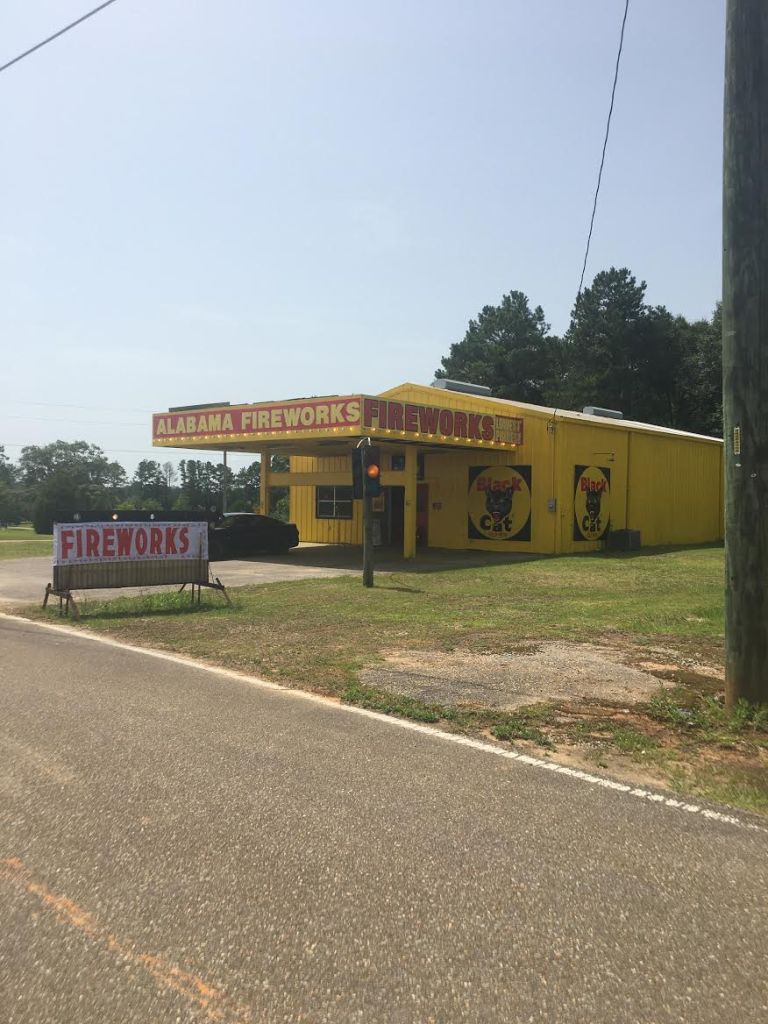 As Independence Day approaches, firework stands are opening back up for business.

Alabama Fireworks has the largest selection in Andalusia according to Odom. Since the location has been closed for so many years, Odom wants to get the word out about the new business.

“We just need people to know we’re down here. Most people don’t notice where we are unless they’re driving toward Opp,” Odom said. “It’s a little out of the way, but it’s worth the little 5 minute drive out of town.”

The store had been closed for eight years before Odom and his family decided to rent it.

“This store was open 8 years ago and was run by an older lady. We are good friends with her, and she is renting the building to us,” Odom said.

Odom explained that he has already checked out other local firework stands and is confident that Alabama Fireworks has the best options.

“If you go to one of the portable firework stands, they have a small selection. We are a walk-in store with a variety of fireworks to choose from. We have the best deals, the best discounts, and better prices.”

Alabama Fireworks is one of multiple firework stores owned by Odom and his family. “We have branches in Flomaton, Evergreen, Demopolis, Monroeville, Spanish Fort, Fairhope, and Atmore,” Odom said.

Alabama Fireworks is located on RJ Lane in Andalusia. The store opened on June 20 and will close on July 6. They are open every day from 9am to 10pm, and until midnight on July 4.