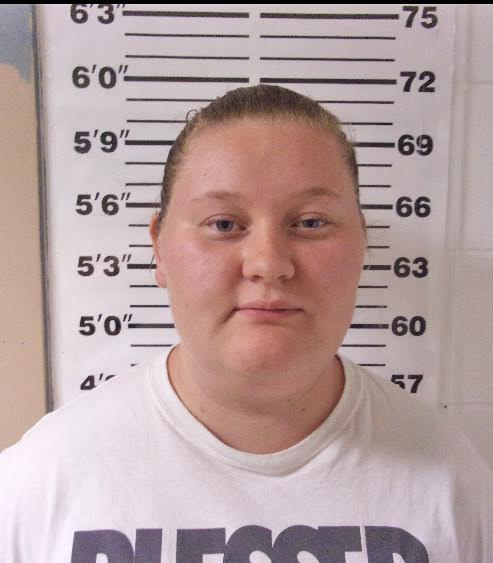 A Crenshaw County woman has been charged with second degree assault after she intentionally ran over a woman at the Bulldog Car Wash last week.

The Andalusia Police Department’s  Capt. Jamey Wismer said the department responded to a report of a domestic altercation at the car wash at 11:01 p.m. on Thursday, June 18.

The victim, Faith Alexander, 18, of Andalusia, was engaged in an argument. Jasmine Odom, 20, of Crenshaw County, was not involved in the argument. However, as the argument unfolded, witnesses said that Odom revved the engine of her vehicle and then ran over Alexander.

The victim went to the hospital in a private vehicle and has recovered from minor injuries, Wismer said.

Investigator Jody Scott was assigned to the case. He and other APD officers arrested Odom in Crenshaw County on Wednesday.

She was booked into the Covington County Jail and held on a $10,000 bond.