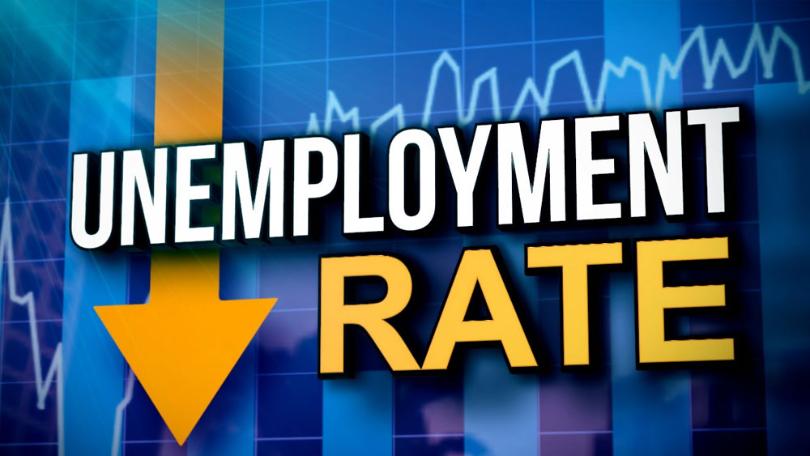 As the state of Alabama’s unemployment rates rise to 6.11 percent, Covington County’s numbers are slowly declining. Rick Clifton, president and CEO of the Covington County Economic Development Commission, explained why the numbers are still so high in comparison to last year while also giving advice on how to avoid reclosing the economy.

Clifton believes the reopening of the economy is responsible for this decrease.

“We’re seeing the impact of things slowly opening up,” Clifton said. “I’d imagine every state would be experiencing similar rates as they open back up. We went from hardly anything being open to almost everything opening back up. It’s a natural reflection of the impact of reopening the economy and hopefully this decrease in unemployment will continue.”

COVID-19 posed a threat to local businesses as the economy was almost completely shut down, forcing locals to either lose their jobs or be temporarily out of work. Clifton compared the numbers from May 2020 (1,139, 7.4 percent) to May 2019 (422, 2.7 percent) to reveal the economic impact.

“I certainly believe the impact of the virus is why the numbers are higher now than they were last year. You have to think about how many non-essential businesses closed down,” Clifton said. “Although, I believe all businesses were essential. You think about the businesses that did put all employees out of work and also the ones that limited their employees. There were also people who weren’t comfortable with working during all of this, which contributed to the high unemployment rate.”

Clifton expected the unemployment rates to increase once the pandemic hit Alabama. “There were a lot of factors which made it seem destined to go sky high, and it did. We are seeing the impact of the economy shutting down,” Clifton said. “Now that we are seeing a decline in numbers, I hope the trend will continue.”

Clifton explained that last year’s numbers were great, allowing an abundance of job opportunities for locals.

“Last year, just about everyone who wanted a job in Covington County could,” Clifton said. “The numbers were very low.”

Clifton hopes to see similar numbers soon and has considered ways to help the unemployment rates decline in the upcoming weeks.

“I think it’s important to be smart about it,” Clifton said. “There is a spike in increase, which is because of more testing being done as well as the economy opening back up. I encourage everyone to keep up with safe tactics, social distancing, to not go out when they feel sick. We need to keep opening the economy, and if the numbers don’t reflect as needed we might have to close again and we don’t want that. It would negatively impact the unemployment rates.”

Plan unveiled for schools to return in August