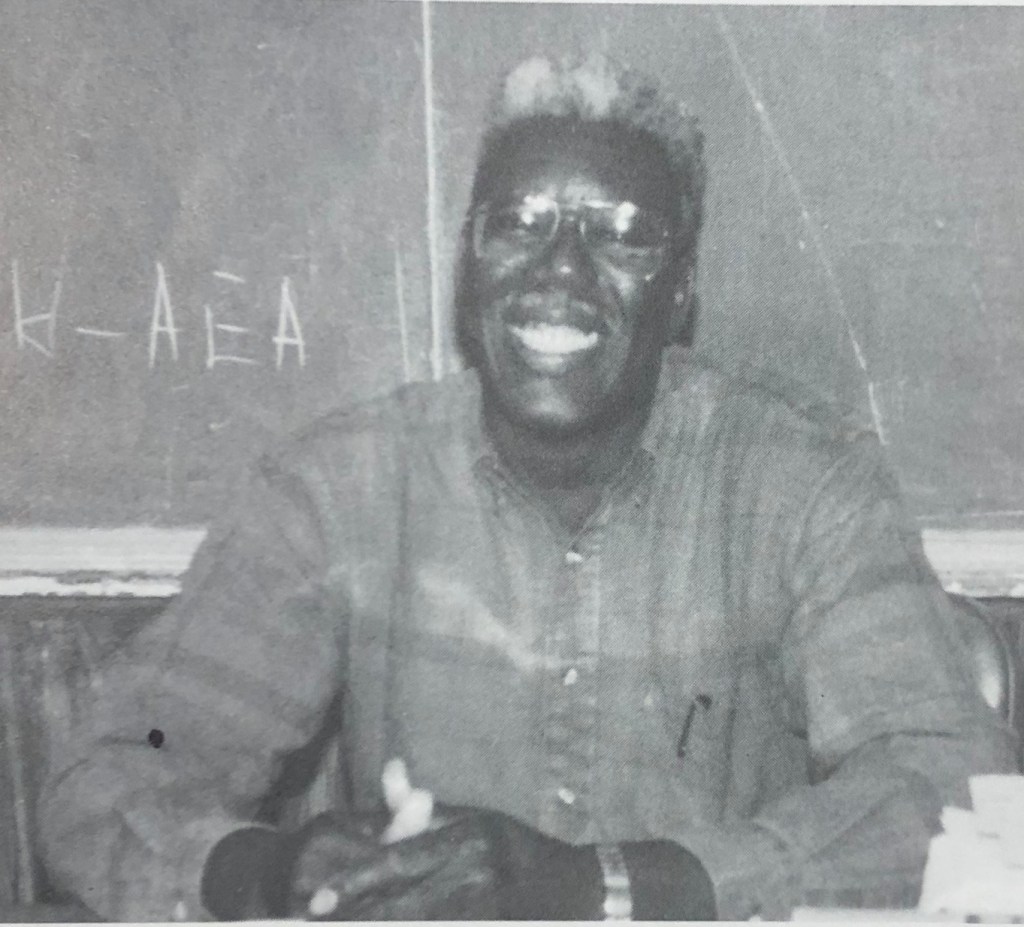 Willie Thomas, retired Andalusia High School (AHS) teacher and First Baptist Church, Whatley Street deacon, passed away a couple of days ago. He was a beloved member of the community and is remembered as a bright spot in many people’s high school experiences.

“Andalusia has lost a man who lived life serving others,” said WAAO on its Facebook page.

Thomas impacted many throughout his life and the news of his passing was met with a community-wide reaction.

“He’s been retired from the high school for a really long time but everyone has really fond memories of him,” said Dawn Thompson, an English teacher at AHS. “He was a family friend, a teacher while I attended AHS and then was a coworker of mine at AHS.”

“I remember when I was a cheerleader, he would drive the cheerleader van to the away games and he was always so much fun,” said Thompson. “He always had a big smile and was always laughing. He always put the students first.”

“I grew up with his two boys and he was also my Spanish teacher back in high school,” said Daniel Shakespeare, principal at AHS. “He was also a strong, strong leader in our church.”

“We had an awesome father-son relationship,” said Darryl Calloway, pastor of First Baptist Church, Whatley Street. “He was like a father to me.”

“I met him when I went to bible class one night,” said Calloway. “On the second night [of bible study], he stopped me and we got to talking. Next thing I know, he told me they [First Baptist] needed a pastor and I said I was a preacher. That’s when we started our relationship as pastor and chairman of the deacon ministry.”

“I’m going to miss his wisdom and his intellect,” said Calloway. “Willie Thomas was a very patient and wise, very wise, person.”

“He’s been a strong leader in our community, both for young people and older people,” said Shakespeare. “Mr. Thomas always had a voice of reason and a voice of understanding. He was always willing to listen to the other side of the story.”

“I’ll put it like this, we only get a GOAT (Greatest Of All Time) ever so often in a lifetime,” said Calloway. “That’s people like Tom Brady, Michael Jordan, Lebron James, etc. You only get a GOAT every now and then, and Willie Thomas was the GOAT.”