The story of Quentin Clairborne Crommelin 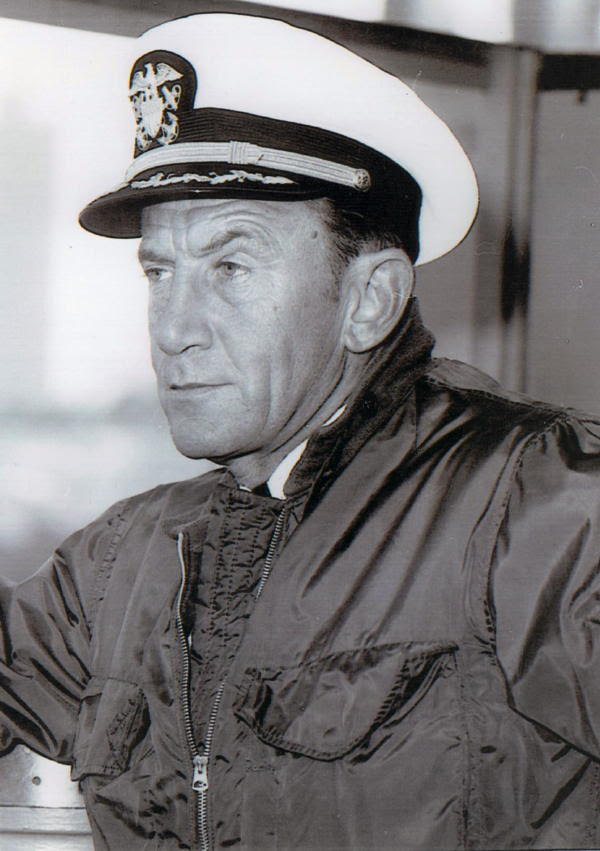 This article covers the career of Quentin Claiborne Crommelin, the 5th of the famous Crommelin brothers from Wetumpka, AL. All five brothers graduated from the US Naval Academy and all five served in the Navy during WW II.

Quentin C Crommelin was born, Sep 26, 1918, in Montgomery. He attended Montgomery schools and after graduating, enrolled at Georgia Tech. After two years there, he received an appointment to the US Naval Academy in 1937. Upon graduation in 1941, Quentin was assigned to the USS Saratoga [CV-3] , where he became a 40 mm antiaircraft gunnery officer. The Saratoga was at sea on Dec 7, 1941 when Pearl Harbor was attacked. She returned one week later. In Jan 1942, Saratoga participated in the attack on Wake Island and was torpedoed by a Japanese submarine. She was sent to Bremerton, Washington for repairs. In Aug 1942, Saratoga took part in the Solomon Islands Campaign and along with the USS Enterprise [CV-6], destroyed a Japanese aircraft carrier. During the invasion of Guadalcanal, Saratoga provided air support for the landings. In September, Saratoga was again torpedoed and had to return to the states for repairs. Quentin Crommelin had been involved in all the operations as a gunnery officer. At the time Saratoga headed to the states for repairs, Crommelin was accepted for flight training and headed for NAS Pensacola. He received his wings in 1943. Because of his excellent flying record at Pensacola, he was assigned as a flight instructor at Naval Air Station Lee Field, near Jacksonville, Fl. In May, 1943, Crommelin married Priscilla Scott, with whom he would have two children.

In early 1945, Crommelin was assigned to the USS Antietam [CV-36]  as a pilot in Fighter Squadron 89 [VF-89], which flew the F4U Corsair. Within a short time, Crommelin became the Squadron Commander for VF-89. He led his squadron in raids over Tokyo near the end of the war.

After the war, Crommelin was assigned to the Naval Academy where he formed and taught in the first Aviation Department there. In the years after the Academy, Crommelin served in several official capacities in Washington, DC. He was next assigned as Commander Air Group 17 aboard the USS Lexington [CV-16]  and was promoted to Captain in 1958.

In Jun 1964, Crommelin became Commanding Officer of the Lexington .  Crommelin retired in 1970 and returned to the family plantation outside Wetumpka. He was involved in several business ventures until his death, Apr 30, 1997. He was survived by his wife, Priscilla, a daughter Priscila Ball and several grandchildren.

The story of Henry C. Crommelin