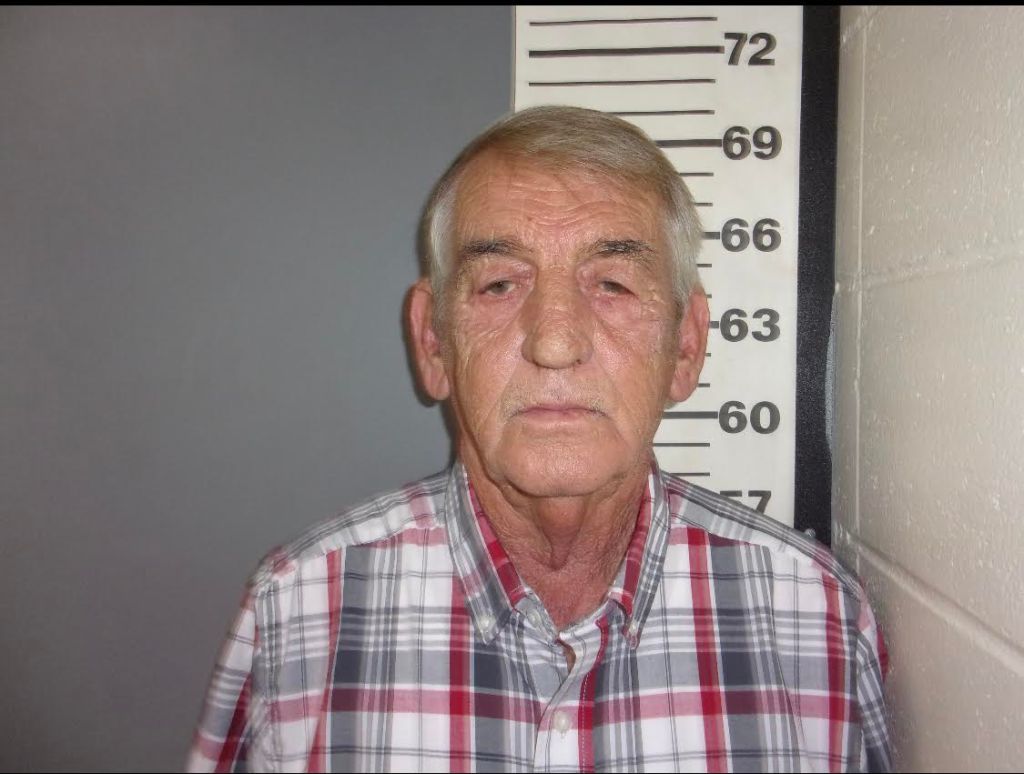 An Opp man is behind bars for sexual abuse first after several months of investigating from the Opp Police Department.

According to OPD chief Kevin Chance, on April 9, 2020, the OPD received a complaint in reference to a possible sexual abuse occurring at a residence on MLK Drive. Investigators were contacted and conducted an investigation into the complaint.

He was transported to the Covington County Jail and is currently being held on a $250,000 bond.