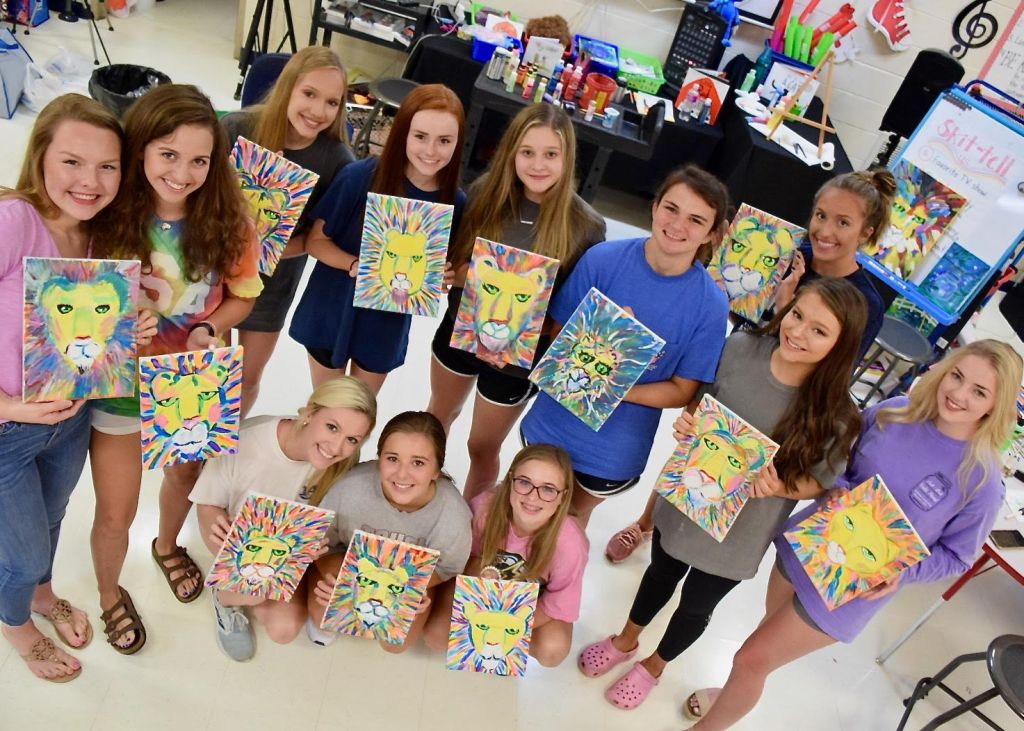 “Wild About DYW” is the theme for the 2021 Distinguished Young Women of Covington County program.

Eleven rising high school seniors are competing in areas of scholastics, interview, talent, fitness and self-expression for more than $10,000 in cash tuition scholarships.

Fifty percent of the participants’ overall scores takes place prior to the onstage performance. Each participant will participate in a 10-minute interview with a panel of judges the morning of the program. The scholastics category is scored by a separate academic panel.

The on-stage portion of the program will be held during two shows on Saturday, July 18, in the Dixon Center for the Performing Arts at LBW Community College. The afternoon show will be held at 2:30 p.m. and will feature individual talent presentations. The evening show will begin at 7 p.m. and include a fitness routine, a self-expression presentation and an awards ceremony.

Due to restrictions, a limited number of tickets are being sold and can be purchased in advance from any of the participants. For those who are unable to attend, there will be a livestream for both shows available to purchase.

Scholarships will be awarded to the highest score in the interview, scholastics, self-expression, talent and fitness categories, and to the winners of the Spirit Award and the Be Your Best Self Essay Award. 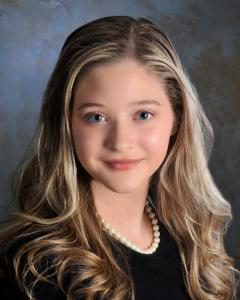 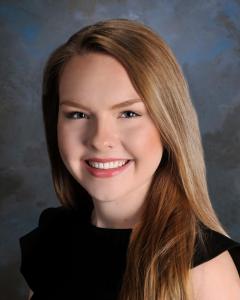 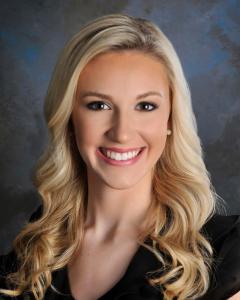 Skylar York is the daughter of Buddy and Laurel York. She attends Andalusia High School. York plans to attend Auburn University and become a pediatrician. For her talent, she will sing “This is Me” from The Greatest Showman. York’s achievements include Junior Miss Rattlesnake Rodeo and Junior Class Beauty at Andalusia. 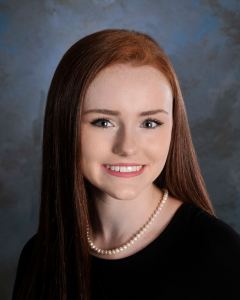 Emma Henley is the daughter of Jayson and Carla Henley. She attends Straughn High School. Henley plans to attend the University of Alabama and become a pediatric travel nurse. For her talent, she will perform ballet to “Act III Kitri Variation” from Don Quixote. Henley’s achievements include the Principal’s Academic Achievement, Meredith’s Miracles Miracle Maker Award, National Honor Society, and Honor Roll. 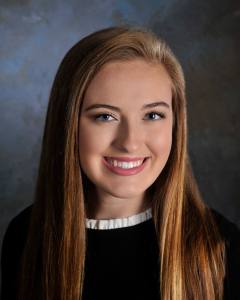 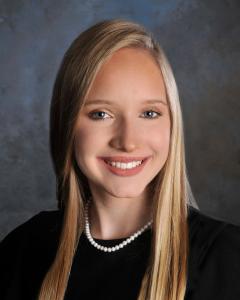 Vivien Otero is the daughter of Will and Tonya Maraman. She attends Straughn High School. Otero plans to attend Auburn University and become an architect. For her talent, she will perform “Bohemian Rhapsody” by Queen on the piano. Otero’s achievements include Honor Society and Principal’s Academic Achievement. 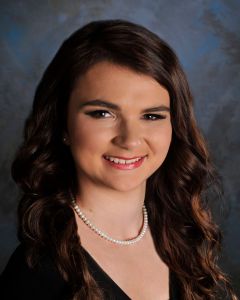 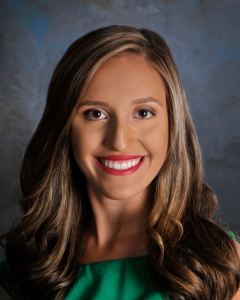 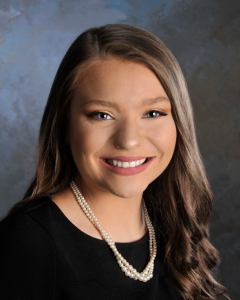 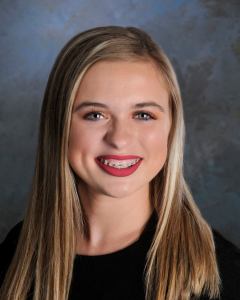 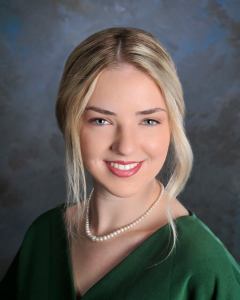 Madeline Miller is the daughter of Angela Jones. She attends Andalusia High School. Miller plans to attend the University of Alabama at Birmingham and become a nurse anesthetist. For her talent, she will sing “Once Upon a December” from Anastasia. Madeline’s achievements include A and B Honor Roll, Tennis Newcomer Award, Tennis MVP Award, and Tennis Doubles Championship Award.