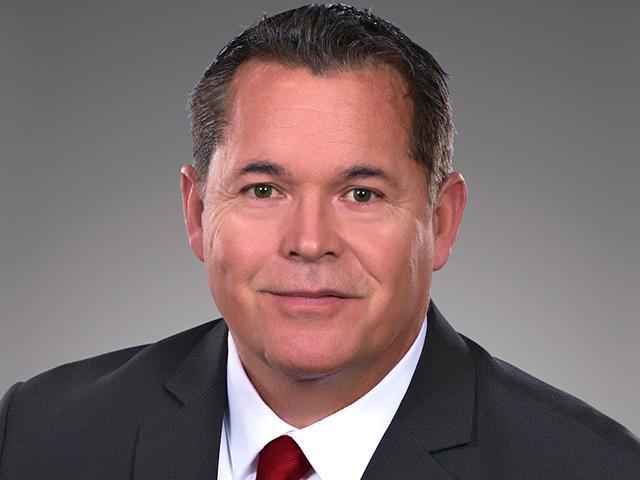 The Old School Men’s Group will be meeting this month and will have Greg Matthews as their speaker this Thursday.

This is only the second time the group has met since COVID-19 hit in February, according to organizer Chris Jackson.

In preparation for the meeting, Jackson said they are making sure everything is sanitized and will be reducing the number of men at a table.

“We are reducing the number of men at the table unless they rode together,” Jackson said. “We are recommending only 4 men per table. Also, we are using oyster shell closed type plates instead of regular plates and everything is disposable. We are excited to welcome Greg Matthews to the Old School this month.”

After serving his country in the US Air Force during Desert Storm/Desert Shield, Matthews spent the next 27 years mastering skills that would save lives.

Though most would look on any one of his accomplishments as a measure of what the world defines as a man, but Matthews would tell you something different.

“The bravest of men, the ones of true character and purpose, are those who have placed the pursuit of intimate relationship with their family and God as the core of their existence. Achievements are worthless in the absence of relationships”.

Matthews was not always aware of this foundational truth. Most of his life was spent proving to the world at any cost that he was a man. Whether it was battling structure fires, cutting people out of twisted vehicles, rappelling over cliffs, pulling people form rivers, working at the world trade center attack, disrupting terrorist attacks, conducting helicopter rescues, or starting a national emergency service system in the jungles of east Africa, if he could picture it in his mind, he said he was going to find a way to do it. He said he was driven by all the wrong reasons though.

It took a cold day in Alaska’s backcountry and a chance encounter with a 650-pound grizzly bear to change all that in an instant.