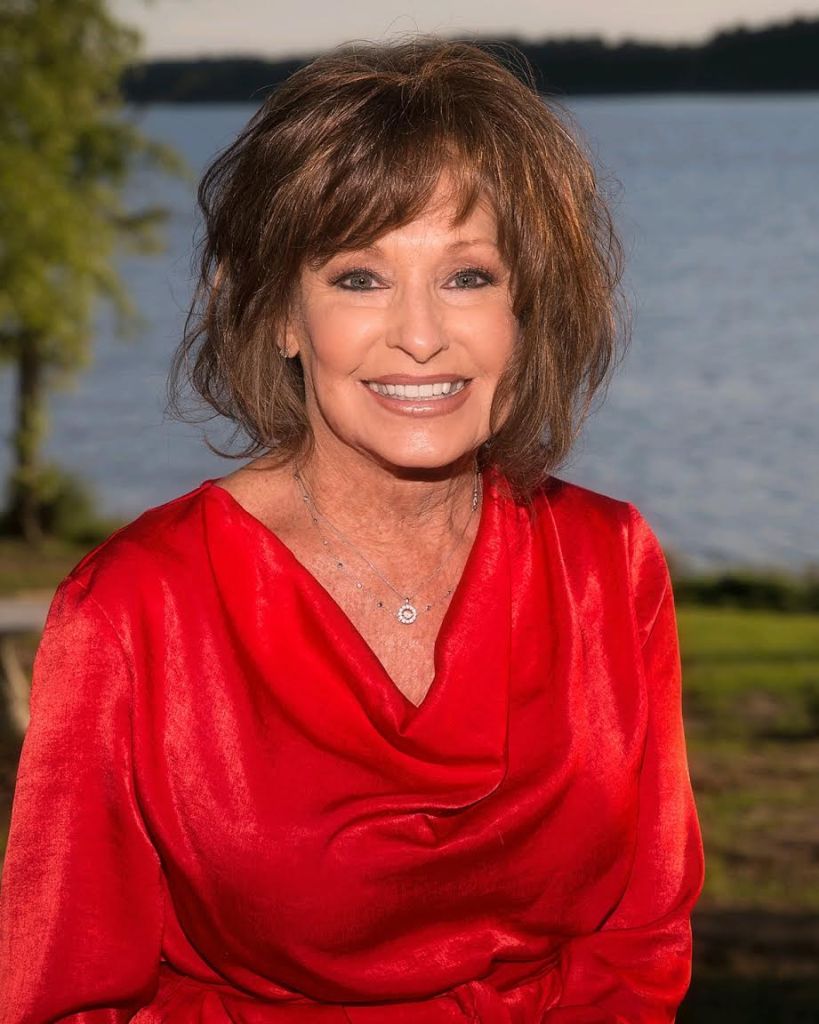 Opp Mayor Becky Bracke has announced that she will be seeking a second term, in the August 26th municipal election.

“I am eager to continue the efforts we have undertaken on Opp’s behalf,” said Bracke. “I encourage Opp’s citizens to take a close look at what has been accomplished in Opp over the past three years—we are starting to gain momentum and are beginning to turn things around.

“For instance, in the last three years, we have added over 20 new businesses to our economy. They have all chosen to come onto our business scene.

“We are also on the radar of out of town companies, with Dollar General building a second store here and Jack’s Hamburgers about to break ground on their building.

“I am VERY EXCITED about the approval the City recently received from the USDA, for the biggest infrastructure project in Opp’s history. This project will begin this summer and will include the entire repaving of Covington Avenue, along with needed sewer and water rehab projects in different parts of town. Approval for this project came about after much hard work and planning.

“A town’s physical appearance is important to business recruitment. Our downtown mural, the downtown lights and landscaping, all of which were put into place with donations AT NO COST TO THE CITY, demonstrate our commitment to developing downtown. Completion of the Depot, along with the statues that were donated, further shows that commitment. The Depot is always booked on weekends, months in advance, as it continues to be a popular venue for events. The Downtown Getdowns, currently suspended due to Covid-19, further showcased our commitment to bringing folks downtown.

“We successfully recruited the Barracudas, a Covington County swim team, to practice in our municipal pool throughout the year. Our pool is now home to this swim team. We have received a major grant from the Solon and Martha Dixon Foundation to hire an architectural firm, to draw up plans for updating Opp’s historic Municipal Building and bringing it up to code, for public events. We can expand our Municipal Court to this space and could use the second floor, once the home of Opp High School basketball and the location of Opp High School Proms, as a public venue and for volleyball and basketball camps. Interest has already been expressed by an outside organization to conduct such a camp, bringing in folks from a 30-mile radius to our town. Those are people who would eat at our restaurants, shop, and buy gas while they are here.

“A very satisfying part of my job has been the formation and development of the Opp Vision in Action group. These dedicated citizens have been a spark plug for our city, bringing the folks from HGTV to Opp, resulting in our town’s being a finalist for their Hometown series. That is an honor. It was Vision in Action’s efforts that led to the downtown lighting, at no cost to the city. In addition, Vision in Action obtained funding to purchase the abandoned building which was formerly owned by Covington Jewelers. It is one of Opp’s most historic buildings. This building will be remodeled and used by the group as an office and incubator for assisting new businesses with growth and development.

“We continue to recruit new and support our existing industries. We have gone after several big projects and will continue to do so. We have seen growth in our local industries and new companies like RCA Trucking and Tellico Services.

“All of the above accomplishments point to the fact that the tide is turning and the momentum is moving in Opp’s favor.

“Notice that I use the word “we” in describing the above accomplishments. I did not do this alone. It was a team effort. When I ran for mayor four years ago, I promised to bring together great minds to work for the betterment of Opp. I am not a one person show and I highly value the importance of teamwork. Together, as a team, we accomplish more. Unity in the achievement of the common goal of making Opp a better place to live, work and raise our children must always be the course we pursue.

“Personally satisfying to me has been the opportunity to network with people and groups throughout our county and region. This has opened doors that Opp has not been able to tap into before. Because of such connections, contributions have paid for most of the downtown improvements. Rural economic development is hard, so every networking opportunity is important. One never knows when something as little as making a contact could reap a large reward, by landing a new business for our town.

“Opp is poised for growth. When little things are taken care of, big things can happen. Momentum builds upon itself. The ball is slowly but surely rolling in our direction. My desire is to increase that momentum so that Opp can continue to move forward.

“My passion is Opp. My love is for the people of Opp. My goal is to help the children of Opp- -to have a bright future, where they can grow up, live and work in the city we all love.

“I ask you to join me as we work toward that common goal. Together we can change the face of Opp.”