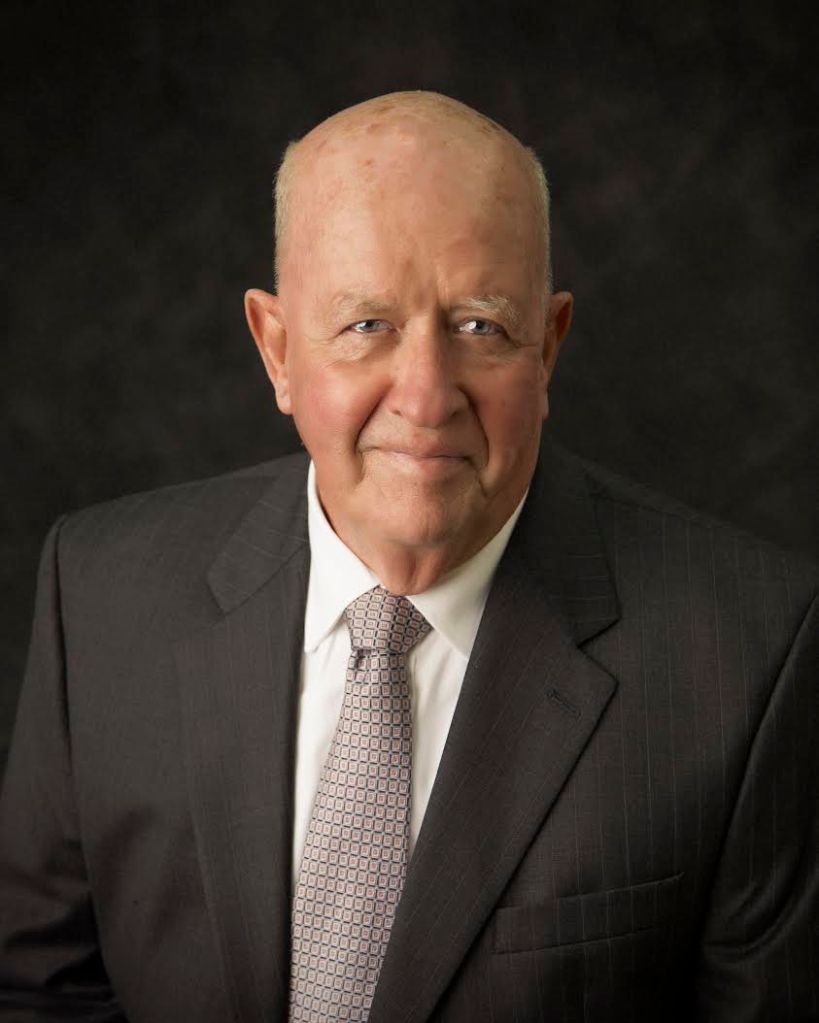 Kennith Mount, who has a long history of community service, has qualified to seek reelection to Andalusia City Council’s District 2 seat in this summer’s municipal elections.

Mount served on the council from 1988 until 1992, and from 2008 until the present. He has represented the council as a member of the Southeast Gas board of directors and is a former chairman of that board.

Mount said he is proud of the council’s record in working to develop the city, and particularly the city’s support of public education.

“The work we have done with Andalusia City Schools to build its technical infrastructure means that our local schools were positioned to almost immediately convert to distance learning when the pandemic began,” Mount said. “We want to see continued improvement in our schools, and very high standards set. I am pleased to know that the superintendent and board are working on a plan to expand dual enrollment opportunities, which means our students will be prepared for the job market.”

Mount said he hopes to continue to work on economic development initiatives to build the local economy and attract jobs to Andalusia, while maintaining financial accountability. The city’s most recent audit showed that it is in a strong financial position, has built its cash reserves for times of potential crisis, and has earned an A+ bond rating.

“Financial accountability must be maintained, especially during the economic crisis all governments are facing,” he said. “We are at a point where we need to work together for the continued growth of our community.”

Mount said he will continue to listen to the needs and dreams of local residents.

“We want the input of local residents as we continue to work to move Andalusia forward,” he said.

Mount taught agriscience for 37 years, 31 of which were at Andalusia High School, where he also chaired the Career Technical Department. He was a member of the Alabama Agriscience Teachers Association and served the association as president.

He also is the former owner and operator of Forestry Supply.

He also is a member and former officer of the Covington County Cattlemen’s Association, is president of the Andalusia Enhancement Committee, and a member and elder of the First Presbyterian Church of Andalusia.