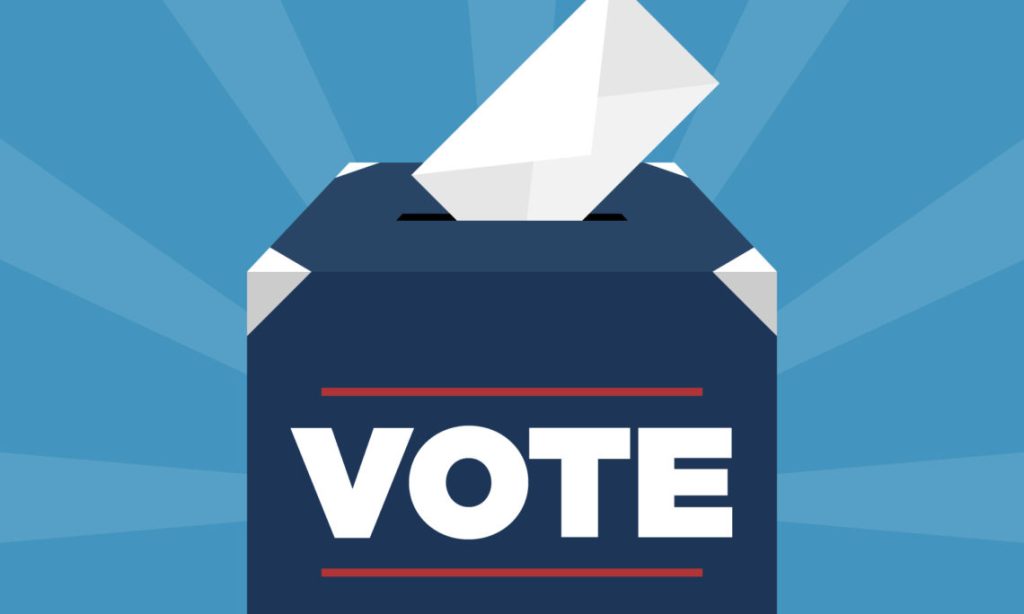 Qualifying for municipal elections in Covington County ended as of Tuesday afternoon at 5 p.m.

The City of Andalusia has two contested races in the August 25th 2020 Municipal Election.

In the races for Andalusia Board of Education, incumbent Amy Dugger is unopposed in District 2. In District 4, local dentist Parrish King is the only candidate. Incumbent Tommy Wright is not seeking reelection. Members of the board of education serve in staggered terms, so members in District 1, District 3, and District 5 will be up for election in 2022.

“When I announced my plans to seek reelection as Mayor of the City of Andalusia this summer, Sylvia and I looked forward to visiting with each of you and asking for your vote and support,” Mayor Johnson said Tuesday afternoon. “However, when qualifying ended, I was unopposed. I am honored and humbled that the people of Andalusia trust me to continue to lead their city.

“As I said when I announced my candidacy two weeks ago, we have made a lot of progress since I first took office in 2000, but we’re not done,” the mayor said. “I look forward to working with the council to set goals for the next four years, and pledge that I will work as hard as I ever have for the citizens of Andalusia.”

In Opp, all seats on the city council will have elections, as well as the mayoral race.

In the races for Opp City Schools Board of Education, Lori Stanfield qualified to seek election in District 5 and Merrill Culverhouse qualified for District 3.