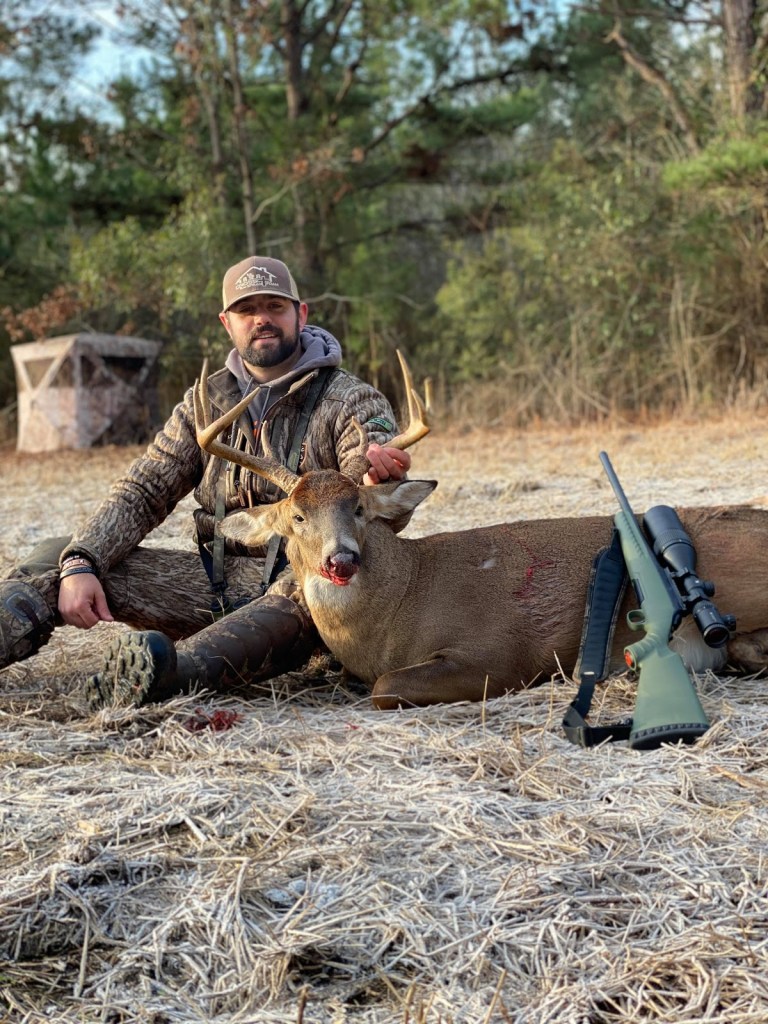 There a few big changes for the 2020-2021 hunting season and white-tailed deer hunters in parts of Alabama.

According to the Alabama Department of Conservation and Natural Resources there will be two new deer zones. The newly created zones D and E will allow hunters to gun hunt before and during the peak of the deer breeding season in those locations.

Gun deer season for antlered bucks will open in both zones on November 7, 2020.

Antlered bucks can be taken in zones D and E through January 27, 2021.

Archery deer season opens in zones A, B and C on October 15, 2020. For complete deer season dates and zone information, visit www.outdooralabama.com/seasons-and-bag-limits/deer-season.

“The creation of these new deer zones highlights the hard work of our wildlife managers and the importance of harvest data provided by Alabama’s hunters,” said Chris Blankenship, Commissioner of the Alabama Department of Conservation and Natural Resources (ADCNR). “The Department strives to offer the best hunting opportunities available, and I’m happy to announce the new deer zones.”

State leaders say deer population data collected over the last 25 years by Alabama Division of Wildlife and Freshwater Fisheries (WFF) biologists is leading to a better understanding of the state’s deer population. That data is also providing improved hunting opportunities, including the fine-tuning of the state’s deer hunting zones to allow hunters to hunt the peak of the rut statewide.