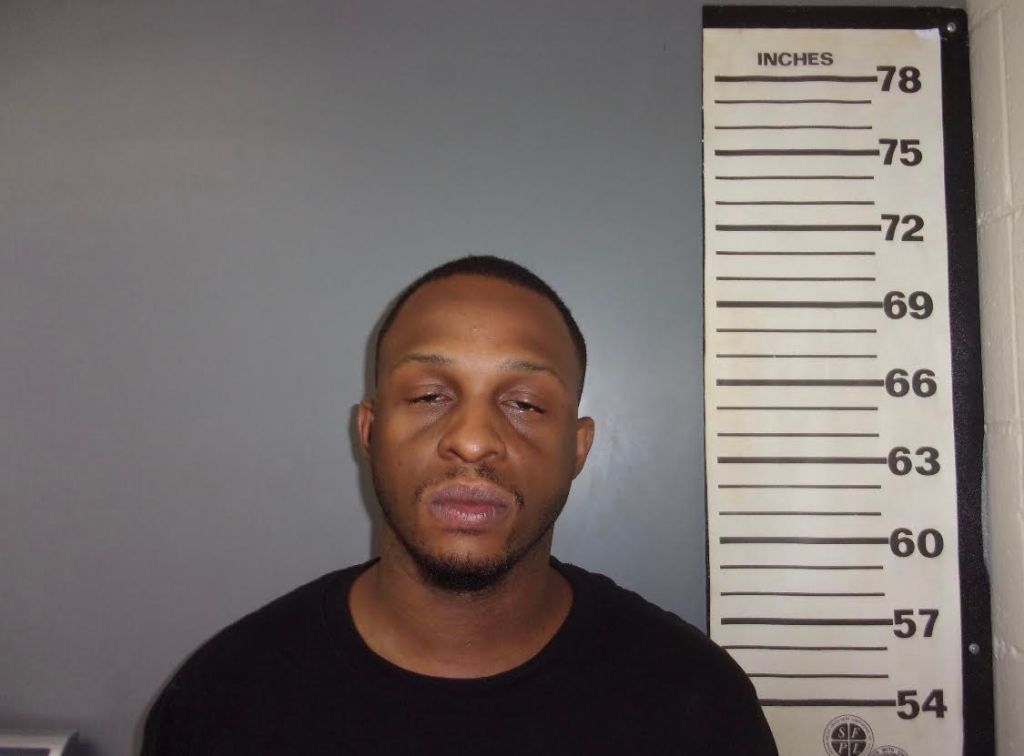 A Crestview man is behind bars after Ladarion Chamberlain, 29, allegedly led Alabama State Troopers and the Covington County Sheriff’s Posse tracking team on a vehicle and foot chase.

On Mon., July 20, 2020, at approximately 6:52 pm, Alabama State Troopers attempted to stop a white Nissan Sentra for speeding on US-331 South in Covington County. The vehicle failed to stop at which time a pursuit ensued. The vehicle traveled approximately 2 miles until the driver lost control and crashed near Crosby Clark Road. The driver later identified as Chamberlain, 29, of Crestview, Fla., and an unknown male back seat passenger both exited the vehicle and fled the scene on foot. An additional passenger, Candace Wilson, stayed in the vehicle and was taken into custody without incident. Approximately ½ oz. of methamphetamine was located inside the vehicle along with a small amount of marijuana.

The Covington County Sheriff’s Department Posse tracking team responded and was able to track and take Chamberlain into custody without incident. It was determined Mr. Chamberlain had two felony warrants in the state of Florida.