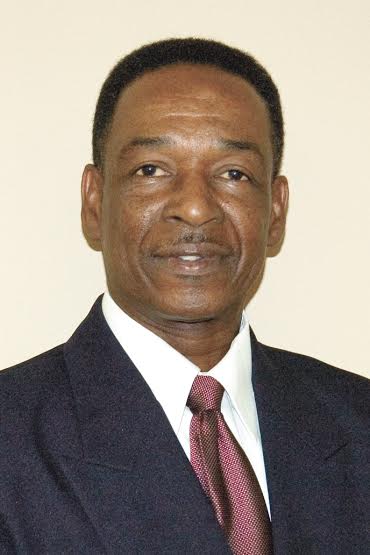 Will Sconiers has announced his intention to seek reelection to the District 1 seat on the Andalusia City Council.

Sconiers said he is proud of the work accomplished in providing services to the community, updating education facilities, and improving infrastructure during his time on the council. But there is more work to be done, he said.

Sconiers said the APPLE after-school program is one of the best programs offered by the City of Andalusia.

“The City worked with the school system to secure federal  21st Century Learning Center funding to start the after-school program,” Sconiers said. “We have continued that program and it’s been very popular. It’s good for parents to have a safe place for kids to go after school and get help with homework and participate in other activities.”

He also is proud of the city’s partnership with Andalusia City Schools to update the Andalusia High School stadium and auditorium and bring state-of-the-art technology to the schools.

“Not many schools in our area have access to the technology that our kids do,” He said. “This has become even more important during the pandemic.”

He also is proud of the council’s record on improving infrastructure.

The city’s Utilities Board completed a major upgrade of its sewerage system on the north side of town in the past four years and currently has a similar, $7 million project underway in its south basin.

Sconiers said if re-elected, he will continue to work on infrastructure projects and to secure jobs.

“I would like to see more sidewalks built in District 1,” he said.

He also will continue to focus on attracting new jobs to Andalusia, he said.

“We are still doing our best work on bringing more jobs to this area,” he said. “We have had growth in our economy, and we want to continue that.”

He also wants to continue to work on community clean-up and abatement of dilapidated housing, he said.

“We have taken down a lot of houses, and cleaned up a lot of weeds,” he said. “We will continue that. We have so many people who don’t live here say how well Andalusia looks.

“We want to constantly build up the city, and make it a better community to live in,” he said.

Sconiers is an associate at Shaw Industries.

He is a member of Second Street Church of Christ, serves on the Andalusia Planning Commission.

Municipal elections will be held on Tuesday, August 25.